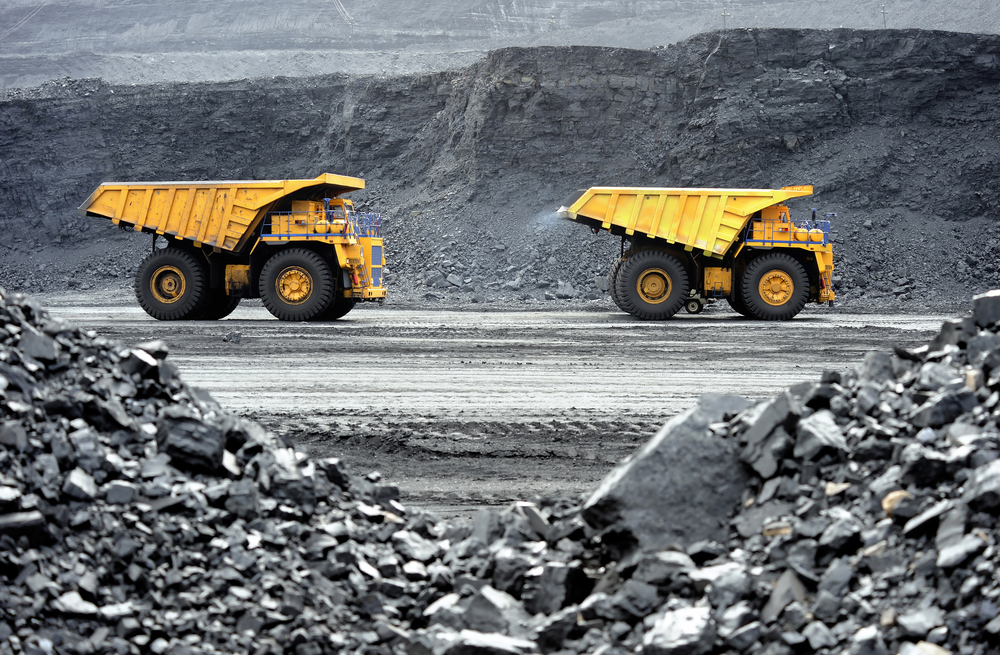 The mining industry, particularly in emerging markets, is arguably the most susceptible sector to political risks due to its importance to host economies. Mining projects can represent significant percentages of GDP and, as a result, projects can become flash points for nationalist debate. This has the potential to trigger changes in government policy, which can lead to expropriations, license cancellations and contract “reviews.”

Given the continuing demand for minerals and metals, there are vast opportunities for investors in this sector. However, there are real and inherent risks, not least because of their location in parts of the world that have precarious political or socioeconomic environments.

Emerging markets are often characterized by weak macro-economic frameworks and inadequate legal and regulatory regimes. In relatively poor, yet resource-rich countries, disparities between poverty and growing income fuel civil disturbances and conflict. Furthermore, tensions can develop between central governments, local municipalities and international companies over the distribution of royalties and taxes from mining projects. Any perceived or real failure to properly address social and environmental concerns can exacerbate tensions within local communities, damaging the reputation of project sponsors and lenders.

Given its contribution to a country’s GDP, the mining sector represents a significant source of employment and revenue. Evidently, this can lead to a host government seeking to renegotiate concession agreements, ranging from a simple review of their mining agreements to an outright expropriation.

With commodity prices expected to remain relatively high, mining companies increasingly see their future inextricably linked to “frontier” regions, such as Africa, Eastern Europe, Latin America and Southeast Asia. As a result, the words “political risk” are rolling off the tongues of mining executives and lenders with ever more frequency. Companies need to conduct a comprehensive assessment of their political risks and identify steps to adequately mitigate them.

Risks That Mining Companies Face
National governments are no longer the only source of political risks in mining projects. Such risks also stem from local governments, local and international NGOs, community groups, local competitors and other groups.

One recent development is that, rather than outright confiscation of assets, investors are more likely to witness a more indirect and insidious form of government intervention known as “creeping expropriation.” This refers to state conduct that substantially deprives a foreign investor of the use or benefit of their investments, even though the formal legal title may continue to vest with the investor. Such expropriation could take the form of the imposition of a punitive tax regime that is applied selectively against the foreign enterprise, but is not applied to local companies. Indeed, the application of taxes and royalties in the mining sector has become a major issue for companies.

As long as financial problems continue, the risk of political interference in mining assets will also remain. However, while these problems are pandemic, the lack of a legal framework often makes the risks far more endemic in emerging markets.

This article is an excerpt from Willis’ spring 2012 mining market report. The following represent some country-specific examples of how these risks have played out in different locations. 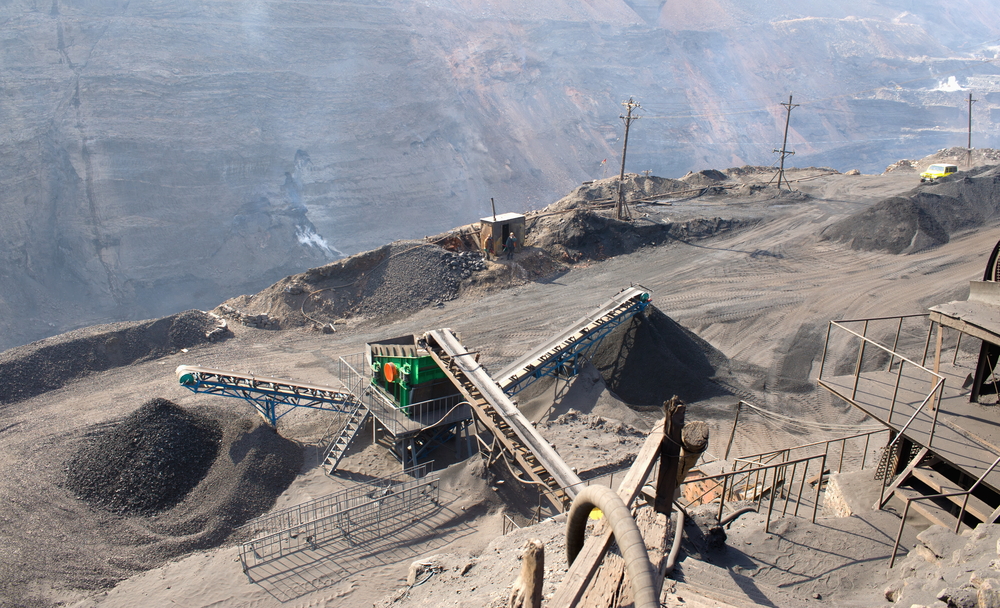 Following high copper and gold prices in 2006, the Mongolian government hastily passed a windfall profits tax. This was designed to allow the state to benefit from high prices, but instead set the stage for acrimonious negotiations with the Oyu Tolgoi mine project developer, Ivanhoe Mines Ltd. of Canada. Fears that the Mongolian state would lose out on the benefits from the $4 billion project led the government to pass a law requiring the state take a 34% stake in any mine explored without government funding, and a 50% stake in any mine explored with government funding. Subsequent debates threw investors into a state of uncertainty, and led to the freezing of projects during the peak of the commodity boom.

In Zambia, tax issues have arisen. In the face of opposition from mining companies that argued that such a tax would prohibit further foreign direct investment, the Zambian government promised not to reintroduce the windfall tax. However, Zambians still feel that they are not benefiting from their “birth rights” and changes to the tax regime could still occur. The election of Michael Sata as the nation’s president in September 2011 reintroduced an element of instability, especially concerning mining, Chinese investment and foreign ownership of companies.

Zimbabwe has passed a law requiring foreign companies operating in the country to divest to a level where 51% of shares are held by indigenous nationals or Zimbabwean companies. This has caused confusion for traders, especially in the tobacco industry, where there has been dispute over whether Chinese holdings in foreign companies count as indigenous stakes or not. This is another example of a perceived grievance against old colonial or Western companies.

Over the last few years, Chilean mining companies have been hit by a series of strikes resulting in lengthy disputes and financial losses. The strikes were called because the workers did not feel that they were sharing in the high profits made by the companies on the back of record copper prices.

In April 2010, the Tanzanian parliament passed a mining law increasing the rate of royalties paid on metals and minerals from 3% to 4%. Furthermore, the law requires the government to own a stake in future mining projects. The government has said the reforms are aimed at ensuring the country benefits from a better share of its resources. However, mining companies have rejected the law, saying that it would further erode investor confidence.