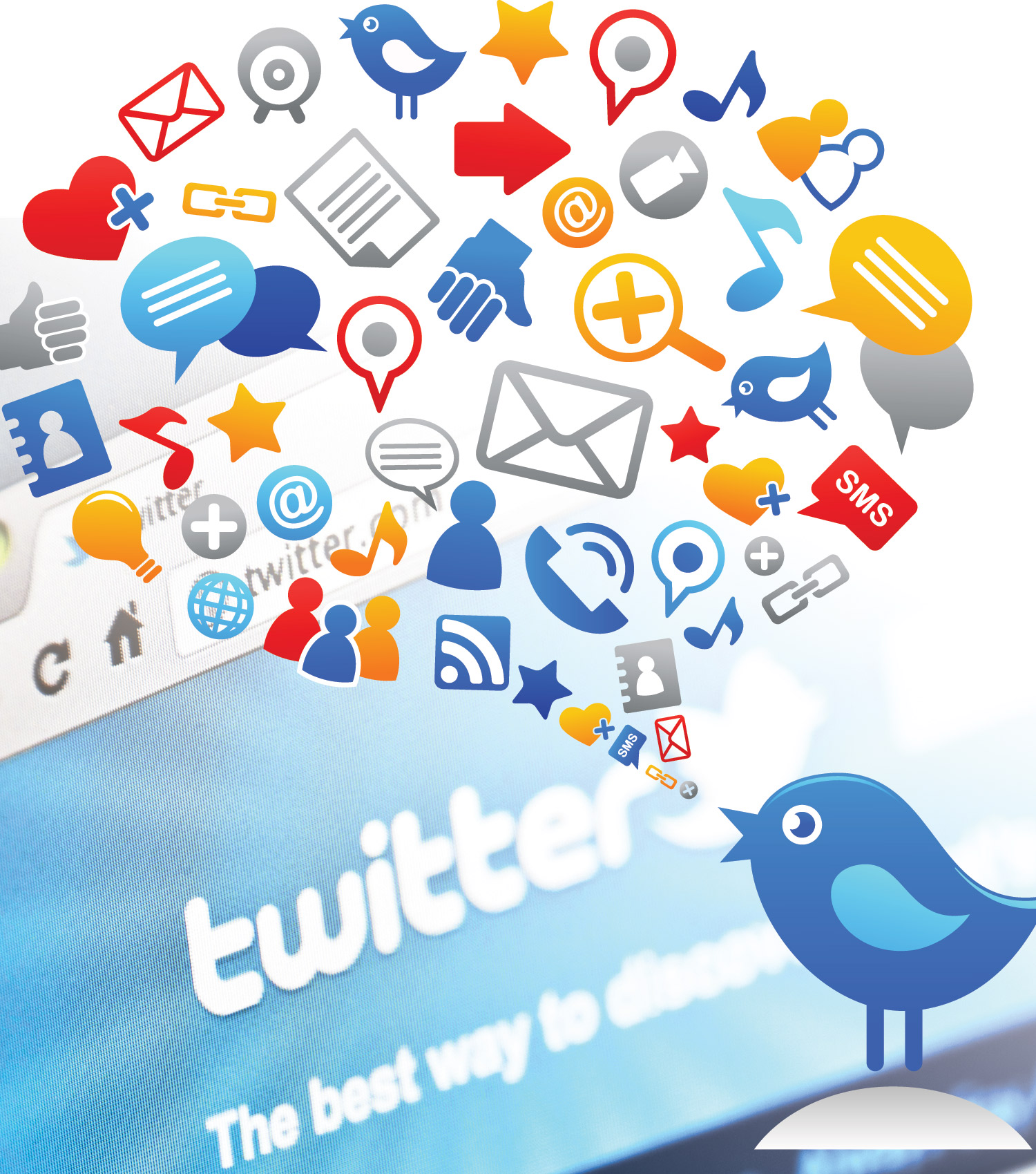 One of the reasons reputation risk is so difficult to manage is because it is so elusive. There is still no great metric to quantify a brand's reputation. No one can gauge exactly how a company will lose stock value, market share or customers if a major incident tarnishes its name.

There is a similar problem when it comes to quantifying the upside of social media. If you can't put a number on returns you get from investing time and resources into platforms like Facebook, Twitter and YouTube, as hip as the cool kids might think they are, why do it?

Nearly one-third of top executives seem to share this view, as 28% of C-suite respondents to a recent survey said they don't believe in social engagement. Perhaps not coincidentally, these are the companies that see little return on the investments they do make into social media.

Conversely, it is the most-engaged companies, from the top down, that report the highest returns from social media, according to that same study, which was conducted by the Economist Intelligence Unit and the digital consulting firm PulsePointGroup. Those companies with executives who remain skeptical of social media reported just a 1.9% return on investment in the area while the most-engaged companies reported a 7.7% return.

The value becomes even more apparent when you consider that those numbers are just the direct returns of increased social media engagement, which 84% of executives agree has real value as a marketing tool, and 81% believe it can increase sales and market share. According to another study, using Twitter and Facebook for those benefits alone may be thinking too small. An overwhelming majority (82%) of respondents to a survey by BRANDfog, a digital branding firm whose slogan is "if you're not online, you don't exist," said that they trust a company more when its CEO and top executives communicate via social media.

How exactly that trust translates into reputational value is murky -- as is everything regarding the upside and downside of reputation. But if the best-known way to avoid reputation risk remains ensuring that the public thinks highly of your company and trusts your brand, it would seem that having your executives send out a few tweets or Facebook posts a week is a pretty small investment.

One relevant example might be Goldman Sachs. In mid-March, one of the investment firm's executives quit in the most high-profile way possible: by writing an op-ed chastising Goldman in the New York Times. The editorial went viral. It provided critics of the company with an internal confirmation of the unethical practices that they claim have overtaken Goldman's operations -- and really the whole financial sector. For others, it was just good entertainment.

As the attention given to the piece proliferated, Goldman had to respond. And it did with an internal memo signed by CEO Lloyd Blankfein that was also distributed to the media. "In a company of our size, it is not shocking that some people could feel disgruntled," stated the memo. "But that does not and should not represent our firm of more than 30,000 people."

Few ever heard the company's side of the story, however. "Goldman's response went unnoticed because it has no social media presence and, hence, was unprepared to respond," said Shannon M. Wilkinson, founder and president of Reputation Communications, a New York-based agency that consults companies on public relations, social media and crisis communications.

Of course, this isn't the norm. Generally, a reputation isn't marred by one specific, high-profile incident. Many more companies in all industries have seen their brands tarnished slowly over time through many smaller attacks by unsatisfied customers.

"There are people who really will make it their life's work to ruin your brand," said Lindsay Durfee of PR/PR. "It has happened."

She says there is nothing a company can do-on social media or otherwise-to prevent all its customers from being unhappy. There is always someone who will be upset. But if you have a strong social media presence, you will naturally skew the search results for your brand in your favor.

"If someone searches your brand, you want them to see the following on the results page: your paid ad, your corporate website, your blog, Facebook page, YouTube channel, LinkedIn, your tweets and Twitter account," said Durfee. "Because now you have taken up almost all 10 spots on the search result pages of Google, Yahoo! and Bing. Customers searching for you will see everything you have to offer instead of websites trashing your organization."

Moreover, the more active a company is in social media, the more "friends" and "fans" it will have. These people, says Erik Deckers, author of the books Branding Yourself and No Bullshit Social Media, may be able to help a company through a crisis. Instead of relying only on internal staff to help mitigate the damage, the company will have a group of consumers that may do some of that work for them.

"People are always willing to give their friends a little extra leeway when they make a mistake, and will even come to their defense when the friend needs a little help," said Deckers. "In this case, the friend is the company. But still, the sentiment is the same."