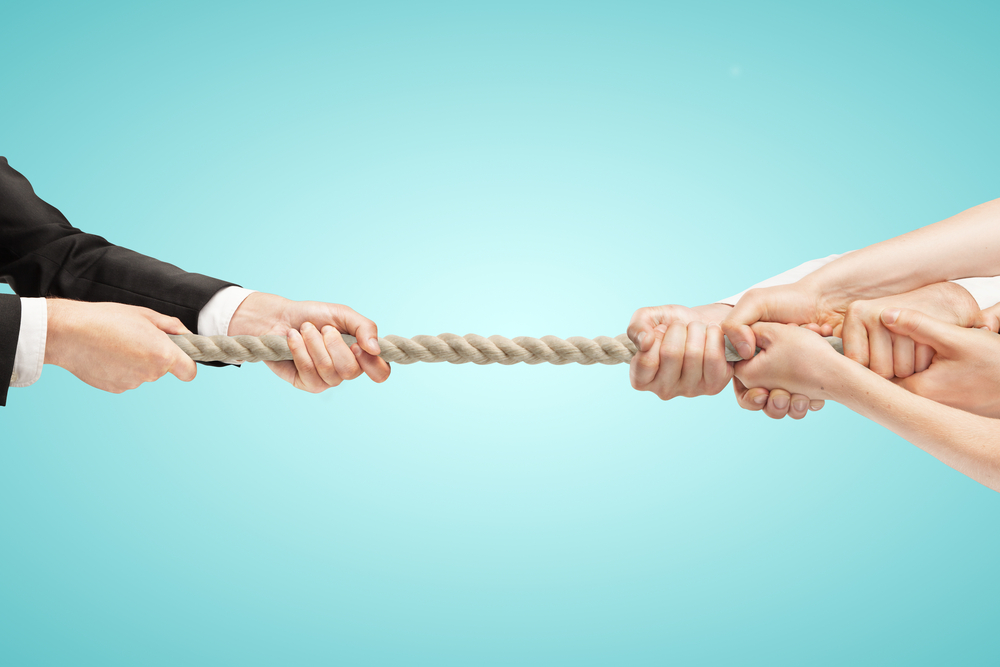 Policyholders facing such situations may find themselves looking through their files to find the many documents that make up the insurance program, and then to untangle the maze of dispute resolution, payment, program, side and other agreements that may govern the relationship between the policyholder and insurance company.

While insurance company attempts to obtain premium retroactively can seem daunting for policyholders, the process for determining whether a request for payment is meritorious, when considered step-by-step, is manageable and can lead to a favorable outcome.

Policyholders would be wise to pay close attention to the circumstances under which an insurance company may—and may not—draw down on collateral. Insurance policies and payment agreements are typically specific as to the circumstances under which the insurance company may access that collateral through a drawdown on a letter of credit or otherwise. Policyholders should understand the remedies for an improper drawdown of collateral and also understand what legal action is available to prevent an improper drawdown. For example, some agreements enable a policyholder to prevent a drawdown when there is a dispute as to an invoice. In such circumstances, the policyholder should make the record clear that there is a dispute and that this fact precludes a drawdown.

If the dispute cannot be resolved through negotiation, a policyholder may face the specter of arbitration. Many policyholders have concerns about arbitration, particularly in the context of retrospective premium disputes because the arbitration clauses are often one-sided in favor of insurance companies. However, knowledge of the process can help even the playing field. Further, as will be discussed in a forthcoming article there are bases for challenging the enforceability of arbitration provisions in some of these programs.

Whether trying to reach a negotiated resolution of a dispute or pursuing arbitration or litigation, policyholders should to insist that the insurance company explain fully the basis for its demand for payment. Policyholders should also scrutinize the merits of the purported basis for the premium sought. This will require a detailed examination of the insurance company’s claims handling efforts to determine whether claims were appropriately handled. If claims handling efforts were improper, and thus the amounts sought are improper, the policyholder may be able to assert counterclaims for the premium amounts for which they were overcharged.

Policyholders facing a dispute regarding retrospective premiums in workers compensation insurance programs may be able to improve the outcome of the dispute by focusing on the points in the process outlined above. Early on, policyholders need to understand the insurance company’s position and should, where necessary, protect their access to capital. If arbitration or litigation ensues, perhaps after challenging the former forum, policyholders should scrutinize claims handling efforts and the amounts claimed, and seek to reduce any amount allegedly owed accordingly.
Robert M. Horkovich is managing partner in Anderson Kill’s New York office and chair of the firm’s insurance recovery group. He is a trial lawyer who has obtained more than $5 billion in settlements and judgments for policyholders from insurance companies.
Pamela D. Hans is a shareholder at Anderson Kill P.C. and co-chair of the firm’s sexual harassment and abuse insurance recovery practice group.
Peter A. Halprin is a partner in Pasich LLP's New York office and represents commercial policyholders in complex insurance coverage matters with a focus on recovery strategies in relation to captive insurance, cyber crime, natural disasters, professional services, regulatory investigations and technology disputes.