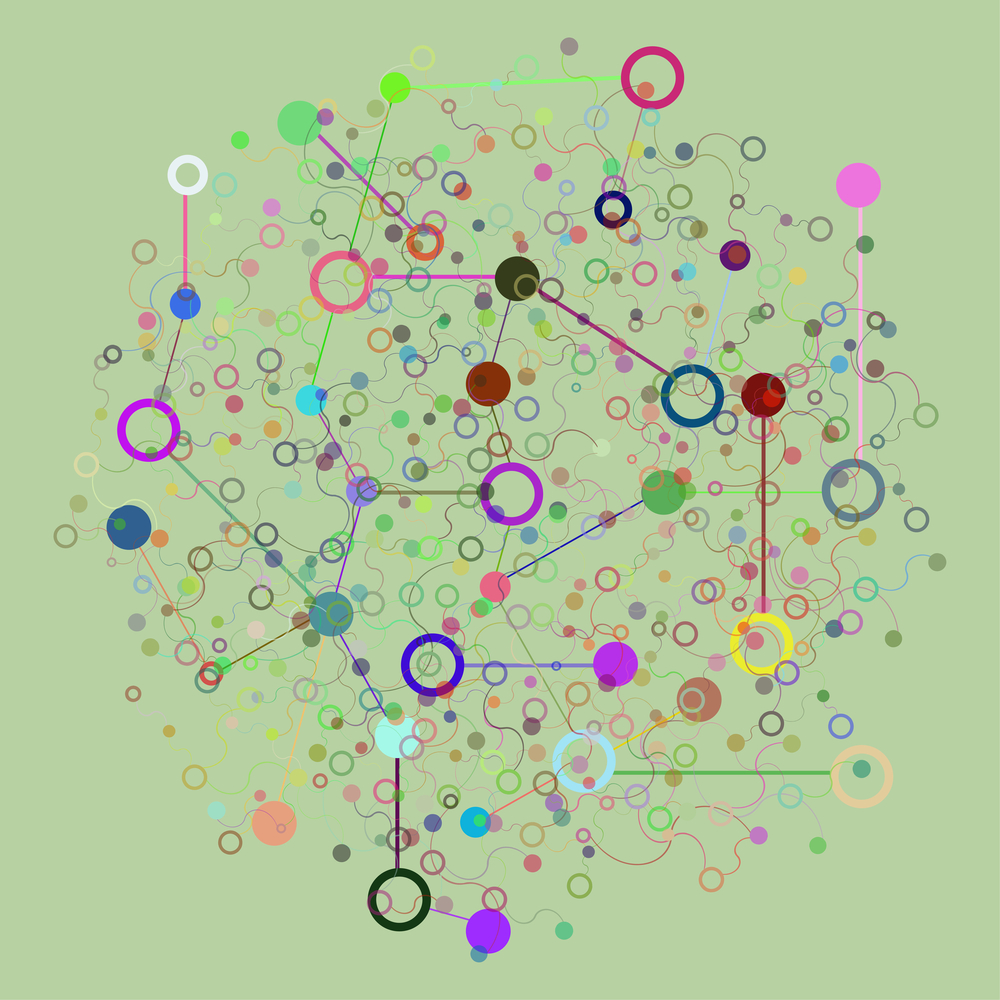 Everyone pays a price for complexity, whether in the form of reduced profits in a business, diminished efficiency in the public sector, or excessive cost imposed on consumers, who must pay more for products that are produced through unnecessarily complex means. The cost of complexity can be difficult to identify, however, because it defies measurement both in terms of direct costs and outcomes. More often than not it simply becomes a source of friction that slows everything down and takes a silent toll. Missed opportunities, reduced consumer satisfaction, slower growth and foregone investment are among the most common results of unnecessary complexity.

Examples of such complexity abound, whether in the form of multiple layers of required approvals in government, excessive and overlapping layers of production in businesses, and even on an individual level, such as numerous stops at security checkpoints at airports. We have all asked ourselves why things need to be so complicated, and how much money and resources must be wasted in the process of maintaining “normal” operating conditions. Justifying such inefficiencies through the status quo argument of “that’s the way it’s always been done” demonstrates capitulation while negating just how much the world has changed.

Status quo and decision avoidance have become the principal outcome of most committees; research has shown that an average of five people are involved in the decision-making process—particularly those that require agreement about change or procurement. The friction created by such unnecessary complexity is akin to that generated by corruption—both exact a tremendous price for individuals, businesses and societies, yet with so many people guilty of being accessories to complexity and friction, we are collectively deincentivized to devote the energy and resources required to move toward more efficient systems.

Some forms of lending and insurance that are intended to catalyze trade and investment flows end up contributing to what often become the most complex and time-consuming transactions in financial markets. For example, project finance transactions typically add unnecessary “drag” to what should be a streamlined process. As a result, a significant percentage of global trade and investment skew to larger firms that can afford to throw an army of lawyers, analysts and advisors at a transaction, adding many months and millions of dollars to the process. The average project finance transaction can take more than a year to complete, involve dozens of underwriters, lenders, lawyers and advisors, and require endless phone calls, meetings and document revisions—all sources of friction that greatly contribute to inflated prices, high opportunity costs and unnecessary complexity.

The time, effort and cost required to accommodate all these parties putting their thumbprint on agreements and ensuring that every conceivable contingency is accounted for can be an insidious source of friction. While intending to “de-risk” a deal, it ends up costing consumers much more than they would otherwise need to pay because of sunk costs, while scaring away would-be trade or investment partners in the process. If a single representative from each organization were simply assigned to each task, and a hard deadline was attached to the process (along with a monetary penalty for failing to comply), the time required to reach financial closure could surely be reduced by months, saving millions of dollars.

Another area where friction and complexity exact a heavy toll on economic growth is in B2B sales. On one end, legions of sales professionals armed with the latest sales tactics promote their products and services. Being prodded by a pervasive penalty-driven management culture, sales incentives are most often geared toward maximizing short term results, ignoring longer-term risks, and deemphasizing the development of solutions that genuinely add value to buyers. On the demand side of the equation is the “valley of decision avoidance,” where those five decision-making purchase committee members are reluctant to drive change, despite implied economic and other advantages. While in the end, transactions are completed in this environment, the time, economic drag and complexity added to the business cycle is detrimental to economic growth and the velocity of trade and investment, which has the pernicious effect of dampening hiring, generating inventory and eroding general economic confidence.

Companies that do not buy from each other—or trade and invest with the rest of the world—are as detrimental to global growth as firms that take months to enact a purchase decision in their home markets. Red tape, bureaucracy and decision avoidance are the advanced economies’ counterpart to the corruption, bribery and fraud that plague many developing and emerging markets. But they can be defeated with nimbler decision-making, efficient processes and the will to overcome risk-aversion.

Since we are deincentivized to implement fundamental reforms that would change organizational motives to unclog the insidious obstacles to efficiency, change must be fostered from the bottom up. The vast size, geographic spread and multiple organizational layers of giant “pace-setter” firms are all too often originating sources of complexity and friction. These same firms increasingly fall prey to what are, in their essence, avoidable risks that result in strategic disruption, particularly as new business models emerge that exploit their inability to move with agility.

Similarly, overly burdensome regulatory standards that are meant to control risk contribute to this process, often producing arbitrage opportunities in how capital, taxation and data flows in the global economy. Moving away from complexity and friction must begin with an acknowledgement of the adverse effects and relationship between these forces. Only then can we begin to embrace simplicity and reduce friction on the path to economic growth.
Dante A. Disparte is founder and CEO of Risk Cooperative, based in Washington, D.C., and co-author of the book Global Risk Agility and Decision Making.
Daniel Wagner is is senior investment officer for guarantees and syndications at the Asian Infrastructure Investment Bank in Beijing. He has more than three decades of experience assessing cross-border risk, is an authority on political risk insurance and analysis, and has worked for some of the world’s most respected and best-known companies, including AIG, GE, the African Development Bank, the Asian Development Bank and the World Bank Group. He has published eight books—The Chinese Vortex, The America-China Divide, China Vision, AI Supremacy, Virtual Terror, Global Risk Agility and Decision-Making, Managing Country Risk, and Political Risk Insurance Guide—as well as more than 700 articles on current affairs and risk management.

The Quest for Global Risk Agility