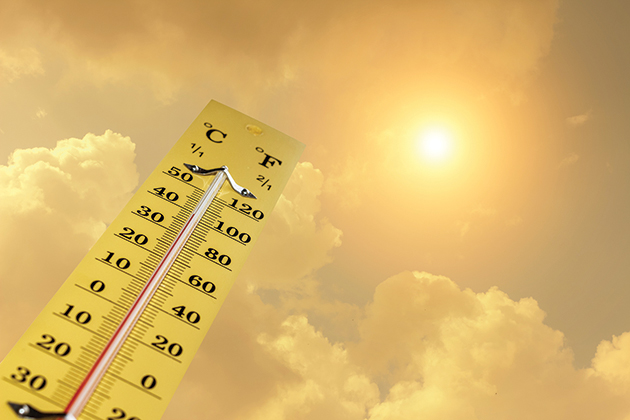 As southern Europe endured an August heat wave, nicknamed “Lucifer,” that saw temperatures regularly exceed 100°F, and even 110°F in some places, The Lancet Planetary Health journal published a European Commission study suggesting that such extremes may be a sign of things to come.

According to the researchers, by 2100, two-thirds of Europeans—some 351 million people—will be affected every year by weather-related disasters like heat waves, floods, wildfires and windstorms. Heat waves alone are expected to be responsible for 99% of weather-related deaths, with southern European countries experiencing as many as 700 annual deaths per one million people. Overall, it is projected that weather-related disasters will cause 152,000 annual deaths between 2071 and 2100—more than 50 times the average annual fatalities from 1980 to 2010.

These trends are driven by climate change, which accounts for 90% of the increased risk to humans, and demographic trends, such as population growth, migration and urbanization, which explain the remaining 10% increase in risk.