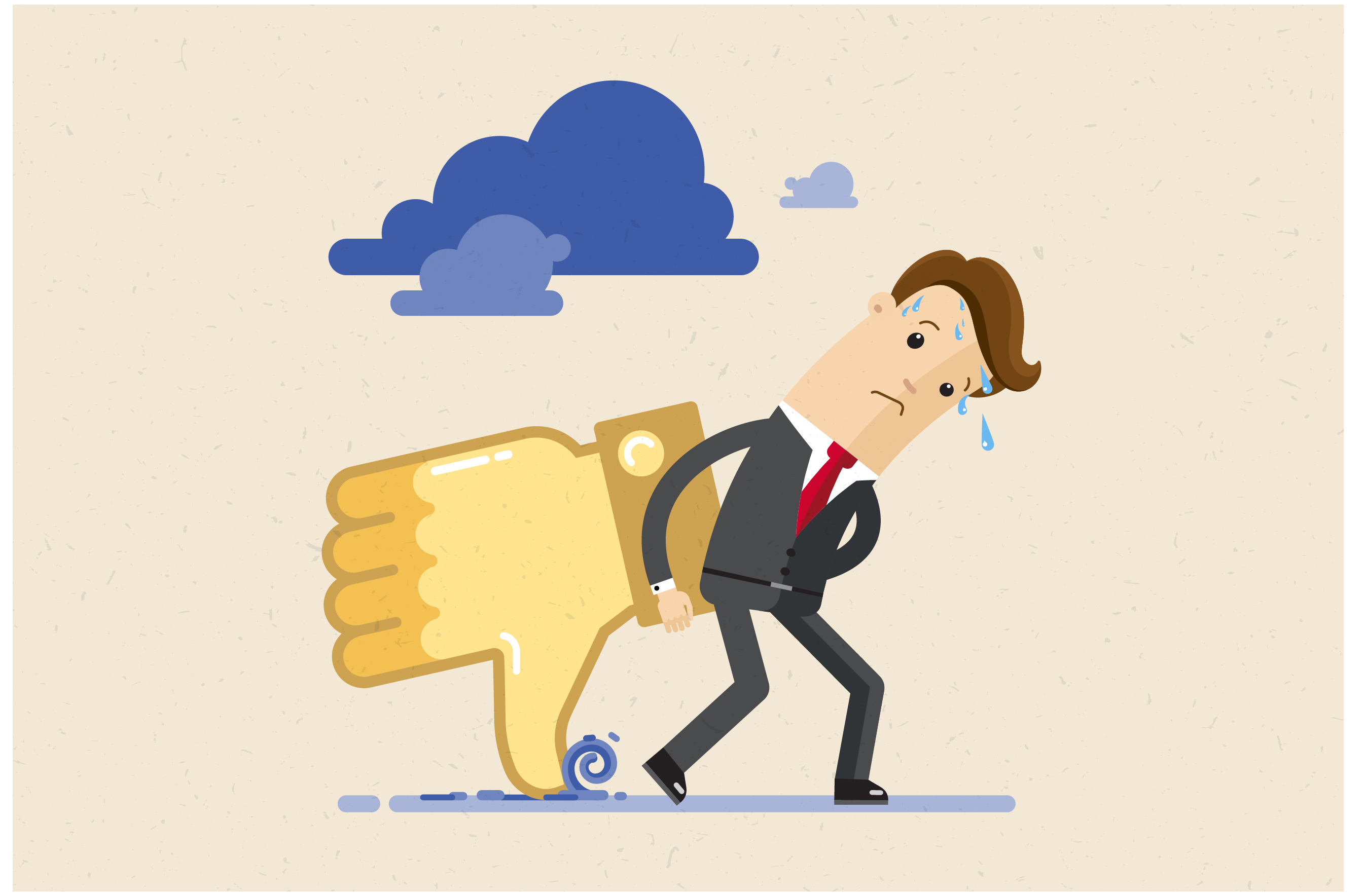 Headline news correlated directly with the top-10 concerns of risk managers globally in 2016, according to Aon’s Global Risk Management Survey. An increase in product recalls and scandals flamed by social media, for example, has raised organizations’ reputational risk exposure in the past few years.

“Damage to reputation/brand” is at the top of the list, where it has remained since its move from third place in 2013.

High-profile cyberattacks like those on Dyn and email leaks of the Democratic National Committee helped move cyberrisk up to fifth place globally, from ninth in 2015. In North America, however, where most of the large-scale hacking events have taken place, the risk was ranked number-one.

“Despite the availability of more data and analytics, and more mitigation solutions, surveyed companies are less prepared for risk,” the report noted. “Risk preparedness is at its lowest level since 2007.” Aon added, “With the fast speed of change in a global economy and increasing connectivity, the impacts of certain risks, especially those uninsurable ones, are becoming more unpredictable and difficult to prepare for and mitigate.”

Recognizing the Gaps in Gap Analysis

Spheres of Influence: Risk Management After the Financial Crisis

Risk Assessment - And Why You Stink at It