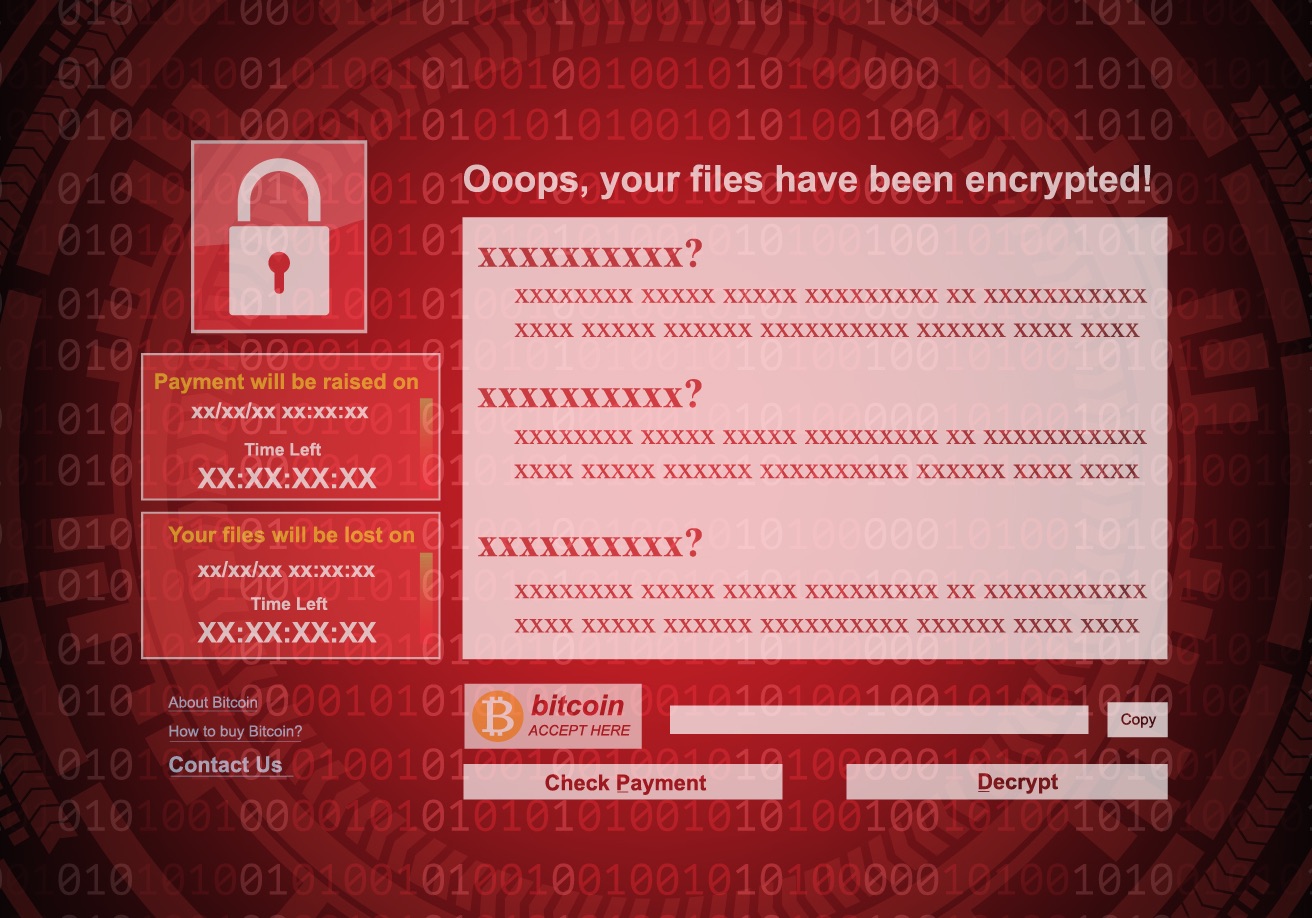 As ransomware continues to dominate the corporate cyberrisk agenda, research firm CyberEdge Group found that 55% of organizations were compromised by ransomware last year. This actually marks a decrease from 2016, when 61% of respondents had suffered a cyber extortion attack.

According to the company’s fifth annual Cyberthreat Defense Report, only half of those who paid ransoms confirmed successfully recovering their data, while the other half saw complete data loss.

“Got a coin? Flip it to see if you’ll get your data back after paying a ransom associated with ransomware. That’s just plain scary,” said Steve Piper, CEO of CyberEdge Group. “Of those victims that refused to pay the ransom (61%), the vast majority (87%) recovered their data from backups. This just underscores how important it is to incorporate a sensible data backup strategy as part of an organization’s cyberthreat defense strategy.”

For the first time in five years, the firm also saw a decrease in the percentage of organizations affected by successful cyberattacks, though the slip from 79% in 2016 to 77% in 2017 still leaves an alarming incidence rate.

61% of Companies Hit by Ransomware