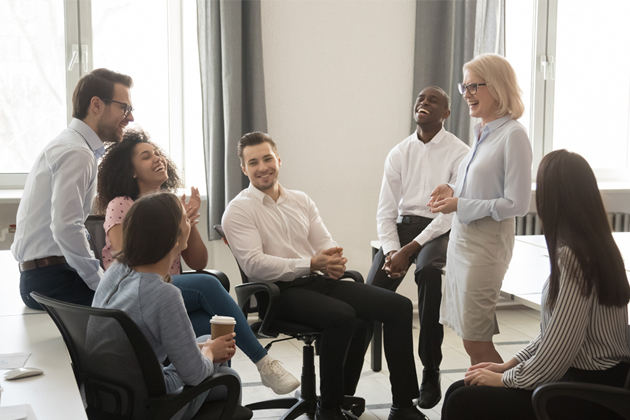 A Moody’s Investor Services report found that companies with the most gender-diverse boards have the highest credit ratings, ranging from women making up 28% of corporate directors at Aaa-rated firms to less than 5% at Ca-rated companies. Overall, women hold 21% of the board seats across the 1,109 publicly traded North American companies studied. Analysts also found a positive correlation between a company’s rating and the number of female C-suite level executives, with women filling a quarter of these roles in Aaa-rated companies versus about 10% at Ca-rated firms.

Gender diversity mandates requiring women on corporate boards, such as the regulation recently passed in California, could pose a short-term business risk as a result of board turnover, particularly given the current low rate of change—only 11.6% of board directors in 2018 were new to the role, and 43% of S&P 500 companies had no turnover. Less than 20% of publicly traded companies in California currently comply with the mandate, likely meaning forthcoming financial penalties and potential reputation damage for many.