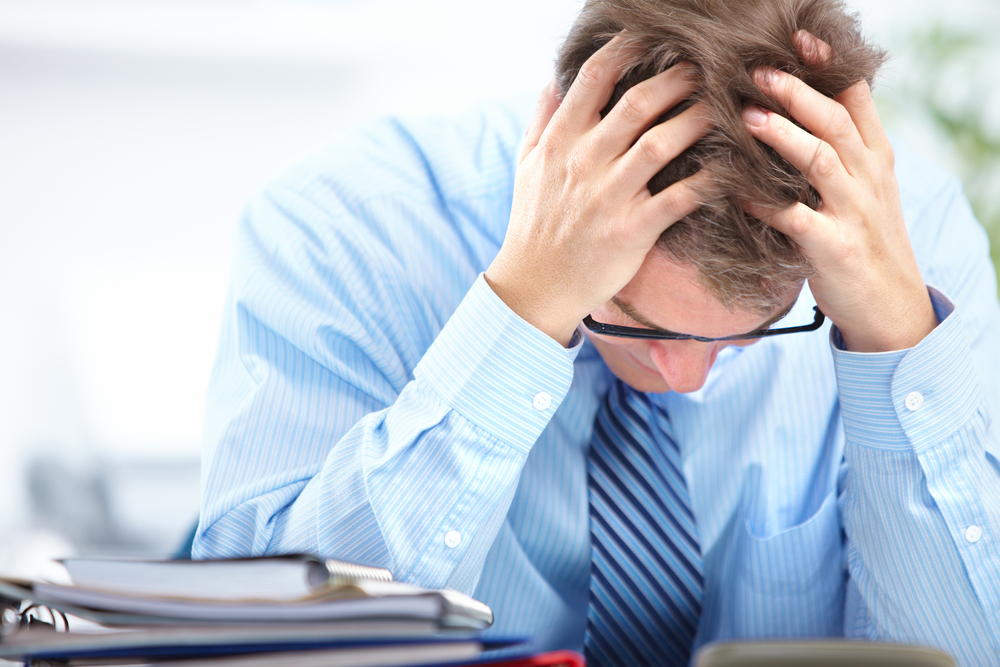 Millions are prepared annually. People ask for them, people prepare them. They are so much a part of the business environment that people take them for granted. But like anything that is taken for granted, carelessness and indiscretion often follow. And then comes liability and state regulation.

This is remarkable, because certificates of insurance have been used with regularity for about as long as insurance policies have been sold. In 1970, the insurance industry formed the nonprofit organization known as ACORD (the Association for Cooperative Operations Research and Development), which publishes certificate of insurance and other forms. These forms, developed over time to meet exigent commercial needs, have become the gold-standard, and one would need compelling reason not to use them for a commercial transaction.

But even the widespread use of ACORD forms has led to the growing phenomenon of state regulation. States tend to offer one of two reasons for their interest in regulatory concerns. As some explain: “there may be a misunderstanding regarding the proper use of certificates of insurance, and in some cases, of the intentional misuse of certificates.” Others claim that “some insurance producers, agencies and insurers are asked to provide certificates of insurance that purport to amend, extend or alter the terms of the underlying policy, or inaccurately suggest the existence of certain contractual rights.”

The upshot of this attention is the same—do not alter the forms and do not stray from the policy terms described. While not all states regulate certificates the same way, enough principles remain in common to be suitable guides for knowing what not to do with a certificate.

This principle is not surprising. An insurance company sells a policy to a policyholder. A third party wants confirmation of the policy’s existence. If a policyholder misrepresents the policy’s terms, why would a third party think it could bind the insurance company to them? No privity of contract exists. Moreover, states have regulated insurance companies and policies comprehensively for many years, and most states prohibit altering any terms of insurance apart from the policies and binders themselves. No one should think they might get better coverage terms, simply because a certificate of insurance represents better coverage terms. Many states therefore require the certificate to include the following language: “This certificate neither affirmatively nor negatively amends, extends, or alters the coverage afforded by policy number ____ issued by ______.”

Yet misunderstandings still arise. For instance, many certificate requestors have thought they can require a policyholder, through a certificate of insurance, to advise them of any changes to, or cancellation of, the policy. Naturally, the requestor has a valid concern. If a party wishes to know whether insurance coverage is in place, it very reasonably would wish to know if that coverage will change or cease. But a certificate is not the document to address that concern. If a party wishes to be notified of changes in the policy or cancellation notices, the party should obtain an endorsement from the insurance company to that effect. For this reason, many states warn that a certificate cannot promise policy notices; the certificate holder gets what the insurance policy says the holder gets. As the ACORD form states: “Should any of the above described policies be cancelled before the expiration date thereof, notice will be delivered in accordance with the policy provisions.”

Various commercial pressures have led to other misuses of certificates. Sometimes, policyholders are tempted to represent they have more insurance coverage than they have to satisfy contract requirements. What is the harm, they think, in representing that they have $2 million in liability coverage, when they only have $1 million? What is the harm in representing that the policy period runs for a longer period than it runs? One might as well ask, what is the harm in making intentional misrepresentations or fraud? The answer: plenty. And some states are quick to proclaim the reward for such conduct—the full array of civil and criminal sanctions, including administrative and licensing sanctions against insurance brokers who participate in making these misrepresentations. For this reason, many states will also impose penalties on a party who asks another party to issue a certificate of insurance with false information.

When possible, insurance brokers should be used to prepare certificates. They know the policies in force and they can summarize their terms. They will owe a duty to use reasonable care for the benefit of the certificate requestor. If the broker errs, say, by misstating policy limits policy types, or effective dates, the broker can be held liable for those errors.

If one is not using a broker, the risk manager should ensure that all individuals preparing certificates are using the most current ACORD form and that they are not altering it in any way. Examples include, altering the form to reflect that: 1) a contracting party will receive advance notice of any change to, or cancellation of, the insurance policy; 2) the company will indemnify the other party for general liability arising from the contract; 3) the insurance coverage referenced in the certificate will be provided according to the contract between the parties; or 4) language that says the certificate confers no rights to insurance will be deleted.

In short, do not mess with the forms. Prepare them accurately and let them speak for themselves. Anything more can result in trouble.

David A. Shaneyfelt is an attorney with the Alvarez Firm in Calabasas, California, who has long-represented corporate policyholders in disputes with insurance companies.

The Limitations of Certificates of Insurance