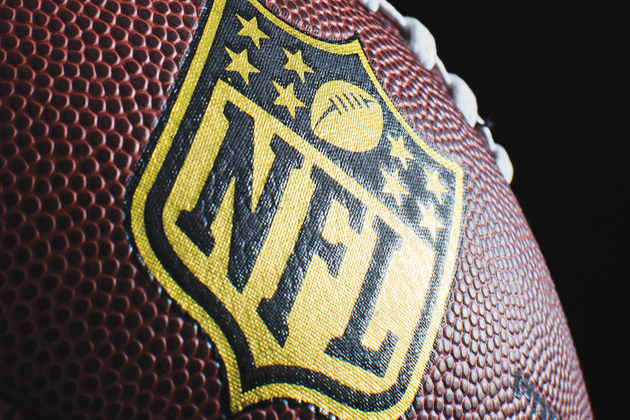 It is probably strange to say that an organization that brought in $13 billion in revenue last year is facing some potentially serious long-term financial problems, but that may well be the case for the National Football League. According to Nielsen data, ratings for Monday Night Football—historically one of the highest-rated programs on television—are down 20% compared to last year, and games in other prime-time spots have seen a similar drop. There have been many theories to explain this trend, but three interrelated risks, familiar to any organization, may offer the most insight into the league’s predicament.

Expansion risk. Successful ventures often lead to thinking that, if some is good, more is better. A company might thus decide to open new stores or move into new markets. Problems set in, however, when these efforts oversaturate the market or stretch company resources so thin that they cannot maintain the same level of quality that first made them successful.

For the NFL, which expanded from 28 teams in 1994 to 32 teams in 2002, this risk became apparent after the addition of Sunday night and Thursday night games, Monday night doubleheaders, and international series games played in London and broadcast Sunday mornings in the United States. Creating more time slots to supplement its traditional Sunday afternoon games seemed to make sense as ratings for games were always high, no matter who was playing. Instead, airtime has become oversaturated with NFL games and what was once appointment television has now lost the cachet that made each game an event. It has also called more attention to the declining quality of play, which leads us to our second risk.

Talent risk. Without the best personnel in place, success is difficult for any organization to maintain. Frequent NFL games have exposed the fact that there simply may not be enough good players in the league to make every game worth watching. These deficiencies were harder to notice when most games were played at the same time, but now that more teams receive prime-time attention, it is increasingly clear that not all of them deserve it.

These talent gaps are also exacerbated by the retirement of veterans like Peyton Manning or Marshawn Lynch whose star power cannot be immediately replaced by younger players. And since the NFL is a violent sport, frequent injuries further sap the talent pool. If a less-skilled backup player is forced into the game because, say, the quarterback has a concussion, the quality of play suffers overall, bringing us to our third risk.

Reputation risk. For the NFL, head injuries do not just contribute to poor play on the field, they cast a pall over the game as a whole. No company can stay on top for long if it develops a bad reputation, and there is a growing perception that the NFL has, at best, paid lip service to the safety of its players as they sustain injuries that will have long-term effects on their health. That is deeply disconcerting for the many people who do not enjoy watching players essentially kill themselves on the field.

Even more troubling is the league’s inconsistent response to social issues like domestic violence and drug use among its players. While the league has tried to address these problems with disciplinary actions, the penalties seldom match the severity of crime. Fans are forced to choose between rooting for players who have committed despicable acts or not rooting at all. Some are opting for the latter.

An organization as profitable as the NFL will not disappear overnight, but poor performance, both on and off the field, could create a reputational crisis of existential proportions in the long-term. If the NFL wants to retain its popularity—and preserve its bottom line—it may have to do more to improve its image.