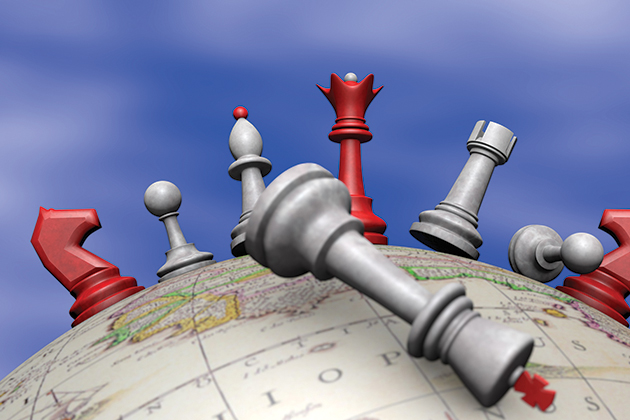 As geopolitical tensions heat up, companies are increasingly forced to address a corresponding rise in their political risk exposure. In a recent survey by Willis Towers Watson and Oxford Analytica, 60% of respondents reported that political risk levels had increased since last year, with some of the greatest threats coming from U.S. sanctions policy, economic crises in emerging markets, and protectionism and trade wars.

More than a third (35%) of respondents said they suffered political risk-related losses in recent years, and the cost has often been significant—43% of such losses exceeded $100 million. Exchange transfer losses were the most frequently cited loss event, reported by 58% of respondents, followed by political violence (48%), import/export embargoes (40%), expropriation (25%) and sovereign default (18%).

Three-quarters of companies surveyed said they have avoided investing in a country as a result of political risk concerns, while 68% have scaled down operations in a country as a result of rising political risk concerns. Only 15% said they use political risk insurance, with many companies suggesting that they are able to mitigate the risk in other ways, while others said that the coverage was either not broad enough or their exposure to higher-risk countries was insufficient to justify the purchase.