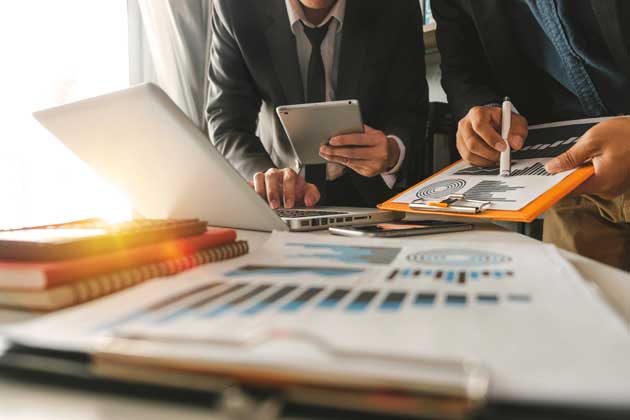 Risk analysis is part of every decision we make. We are constantly faced with uncertainty, ambiguity, and variability, and even though we have unprecedented access to information, we cannot accurately predict the future. Monte Carlo simulation lets you see all possible outcomes of decisions and assess the impact of risk, allowing for better decision-making under uncertainty.

Monte Carlo simulation is a computerized mathematical technique that allows people to account for risk in quantitative analysis and decision-making. The technique was first used by scientists working on the atom bomb, and was named for Monte Carlo, the Monaco resort town renowned for its casinos.

In scientific and technical fields, Monte Carlo simulation is used in many processes ranging from computational physics to aerodynamic design and models for weather forecasting. In the field of engineering, uses range from microelectronics to the design of wireless networks, autonomous robotics and artificial intelligence systems. Environmental firms use simulation for cleanup, preservation, and wildlife protection efforts. Monte Carlo simulations play a role in the creation of photo-realistic images of virtual 3D models with applications in video games, architecture, and cinematic special effects. The U.S. Coast Guard uses Monte Carlo simulations to calculate the probable locations of victims during search and rescue operations.

Monte Carlo simulation furnishes decision-makers with a range of possible outcomes and the probabilities they will occur for any choice of action. It shows the extreme possibilities—the outcomes of going for broke and for the most conservative decision—along with all possible consequences for middle-of-the-road decisions.

Randy Heffernan is chief executive officer of Palisade Company which provides risk and decision analysis software solutions globally for industry and science, including @RISK and the DecisionTools Suite.