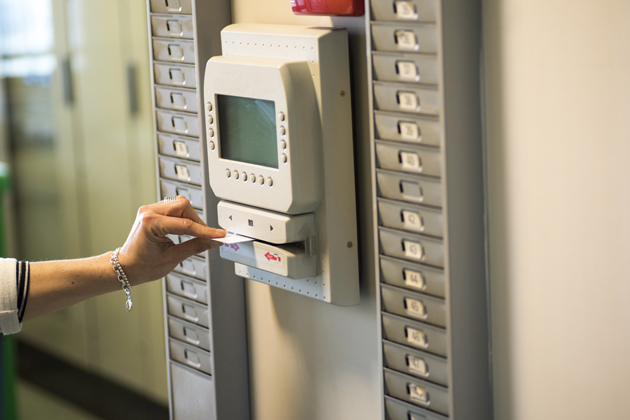 In late December 2021, the Supreme Court of the United States (SCOTUS) agreed to decide the issue of whether the Federal Arbitration Act (FAA) requires enforcement of a mutual arbitration agreement providing that an employee cannot raise representative claims, including under the California Private Attorneys General Act (PAGA). The decision could have important implications for corporate employment agreements and wage and hour policies and practices.

California’s Labor Code Private Attorneys General Act (PAGA) authorizes aggrieved employees to file lawsuits to recover civil penalties on behalf of themselves and other employees, and the State of California for Labor Code violations. Typical claims are that employees are not paid wages in a timely fashion for all hours worked, and not provided with legally compliant meal and rest breaks, among other wage claims. PAGA actions are brought as collective actions, so an employee files suit on behalf of all similarly situated employees. PAGA actions are very concerning for employers because unlike class actions, which can be barred by having employees sign arbitration agreements with class action waiver provisions, presently PAGA actions cannot not be waived by way of an arbitration agreement. However, the SCOTUS decision in Moriana v. Viking River Cruises, Inc. may change that rule.

What Happened in Viking?

In the case, Viking moved to compel arbitration, pointing to Moriana’s employment agreement, which contained a provision agreeing to resolve all future employment-related disputes with Viking via mutual arbitration. Further, the provision specifically stated that, in arbitration, the parties would use individualized rather than class, collective, representative or private attorney general action procedures. The trial court denied the motion, holding that Moriana’s “representative PAGA claims cannot be compelled to arbitration under California law.” The California Court of Appeal affirmed, relying on the California Supreme Court’s 2014 ruling in Iskanian v. CLS Transportation Los Angeles, LLC, which held that the right to bring a PAGA action cannot be waived prospectively, even if the parties agreed to waive collective actions in a mutual arbitration agreement.

Why Are PAGA Claims Excluded from Arbitration in California?

The FAA requires courts to “rigorously enforce arbitration agreements according to their terms, including terms that specify with whom the parties choose to arbitrate their disputes, and the rules under which that arbitration will be conducted,” and it preempts state-law rules that would interfere with such enforcement.

In prior cases, SCOTUS has held that when parties agree to resolve their disputes by individualized arbitration, those agreements are fully enforceable under the FAA. While California courts generally follow these rulings, when an employee to a mutual arbitration agreement tries to assert class-action claims under PAGA, California courts refuse to enforce an agreement to waive collective action PAGA claims.

Risk managers should also spend time reviewing current wage and hour policies, such as the timekeeping policies, overtime policies, meal and rest break policies and any meal or rest break waivers being used. There must be language in the meal break waivers that clearly allow an employee to revoke the waiver and employers must ensure that if an employee is waiving a second meal break that the employee received a legally compliant first meal break. Rest breaks should not be prohibited and employees must be allowed to leave the worksite to take a paid rest break.

Having compliant wage and hour policies is not enough to avoid PAGA claims. Risk managers should schedule routine training of its supervisors and managers to ensure that breaks are taken in a timely fashion, last for a full 30 minutes and are duty free. Employees need to be trained to report to their managers if they do not receive a legally compliant break so that they can be paid a meal or rest break premium. Managers need to know why a company’s timekeeping and breaks policies are so important to adhere to. Strengthening communication between the employees and their supervisors and with human resources is vital. Employees knowingly not following a company’s wage and hour policies need to be disciplined and potentially terminated for repeated and intentional refusal to comply with time and break policies. Managers who refuse to enforce a company’s policies should also be disciplined or potentially terminated.

If the SCOTUS says that PAGA claims can be arbitrated that means an employee can only seek statutory PAGA penalties for himself. Risk managers should consult with employment counsel as savvy plaintiff attorneys may seek to file demands for arbitration if they can no longer bring collective PAGA actions. The best way to prevent these claims is to implement the following: