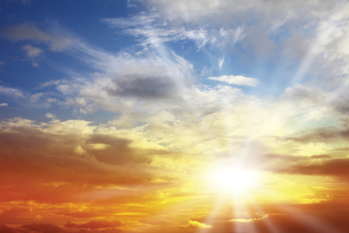 Extreme solar activity, characterized by massive solar flares and solar winds that affect the earth’s magnetic field, is a real threat to power grids, telecommunication systems and satellite navigation networks around the world. And according to a report by Aon Benfield, these geomagnetic storms are of particular concern today since solar activity typically follows an 11-year cycle and its next peak may be occurring right now.

Even worse, the U.S. National Academy of Sciences reported that, due to the increase in vulnerable infrastructure, if we saw a repeat of a 1921 event in which a large solar flare caused telegraph fires, it could cost the United States alone $2 trillion in the first four years, with recovery taking as long as a decade.

Aon Benfield considers these storms to be an example of “pear-shaped phenomena,” or low-probability, high-consequence events that can pose serious risks to the economy. The firm suggests insurers and risk managers do more to prepare for the business continuity and policy ramifications posed by this threat.