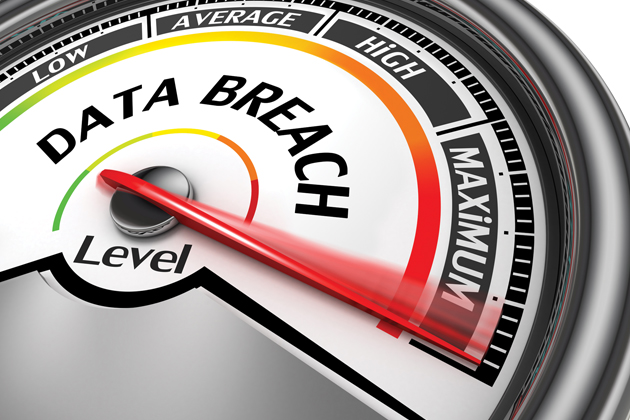 The ITRC’s list compiles data breaches confirmed by various media sources and notifications from governmental agencies, including many that do not trigger data breach notification laws, such as the exposure of user names, emails and passwords that do not involve sensitive personal identifying information, although these are excluded from the total number of records exposed.

The center’s last report of 2015 indicates that most breaches occurred in the business and health care sectors, representing 40% and 35.4% of the total, respectively. In terms of records exposed, however, breaches were far more damaging in the health care and government/military sectors, with medical/health care entities accounting for 68.4% of all records exposed. While government/military entities only suffered 8.1% of the breaches, they were responsible for exposing 19.2% of all records. Business breaches exposed 9.1% of the total number of records, the banking/credit/financial sector exposed 2.8%, and educational entities 0.4%.

Can Cyber Insurance Recovery from a Third Party Satisfy a Self-Insured Retention?

The Benefits of a Proactive Cybersecurity Program