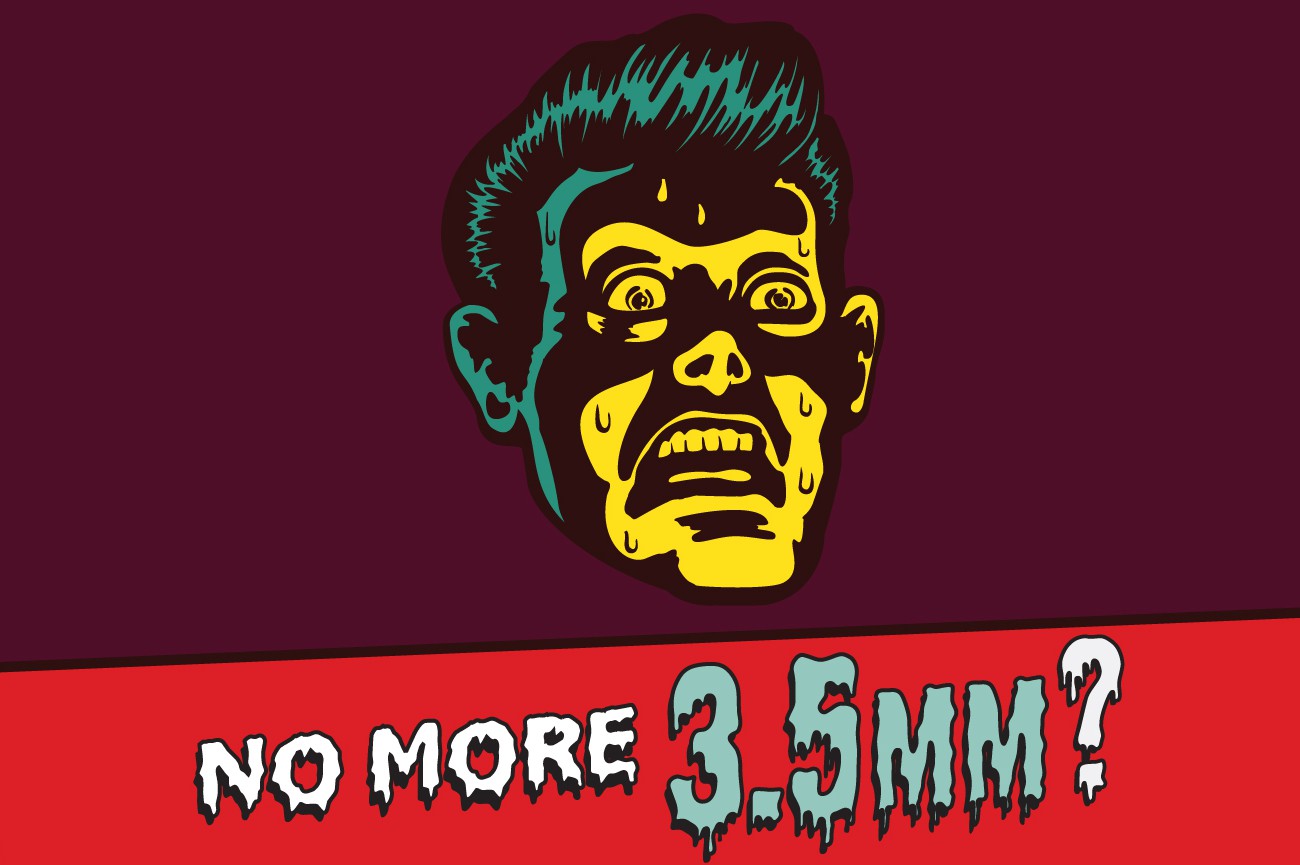 A few months ago, rumors surfaced that the next iteration of Apple’s iPhone was going to do away with the traditional 3.5 mm headphone jack, which has been standard on phones and audio equipment for decades. Instead, iPhone users would have to rely on headphones that are compatible with Apple’s proprietary Lightning connector or turn to wireless or Bluetooth options. Presumably, the primary motivation for the change is that it would allow Apple to make the iPhone even slimmer than it already is.

In early January, Fast Company and others reported that supply chain sources had revealed that the 3.5 mm port was history. Although Apple did not comment, the blogosphere was not happy. Online commenters condemned the move and, within days, an online petition accusing Apple of ripping off its customers and demanding that it keep the standard jack accumulated almost 250,000 signatures.

The issue for most people is that, by eliminating the 3.5 mm jack, Apple is effectively forcing consumers to buy new headphones to replace those they already have (or at the very least purchase a pricey accessory to adapt their old ones). Not only could this create tons of electronic waste, but the strength of the multi-billion dollar hi-fi headphone market suggests that many users will not be pleased to have to give up their equipment. This also wouldn’t necessarily simplify the user experience—a single port would mean that you couldn’t charge your device and use headphones at the same time or use the same set of headphones on non-Apple devices.

If the rumors are true, it really wouldn’t be a surprise. Apple has a history of eliminating what it considers to be outdated features, often well before the market was ready. Whether it was the original iPhone that eliminated a physical keyboard in favor of a digital one or the most recent Macbook that only sports a single USB-C port for both power and data transfer, Apple has always gone its own way and assumed the public would catch up. While this strategy has ruffled some feathers, the company remains one of the most valuable in the world, so it clearly hasn’t hurt.

The move also makes sense when you consider that the iPhone is no longer the undisputed gold standard for smartphones. Samsung, LG and others have released flagship phones of their own that many consider to be as good, if not better. With iPhone sales slowing, the company might be looking to capitalize on its $3 billion acquisition of high-end headphone manufacturer Beats Electronics and create an exclusive market for itself, at least for as long as it takes for other manufacturers to adjust their product lines.

But the reality is that consumers don’t care about Apple’s financial concerns. Eliminating something as ubiquitous as the 3.5 mm headphone port will likely create a substantial amount of pushback for the company. And for what? The ability to shave off a couple extra millimeters from phones that were already only about seven millimeters thick to begin with? Most users would probably be willing to add seven millimeters if it meant a larger battery that could actually last through a single day.

Steve Jobs once said, “A lot of times, people don’t know what they want until you show it to them.” Innovation is usually considered to be a good thing, but past success is not an indication of future performance. Apple would be taking a sizable risk if it goes a step further than the market will allow and people abandon ship for the competition. Product flops like New Coke, Crystal Pepsi, Microsoft Vista or even Apple’s own Newton can attest to that. But such is the risk of innovation. Sometimes it pays off and sometimes it doesn’t. Only time will tell if a missing headphone jack will become Apple’s New Coke or its latest success.