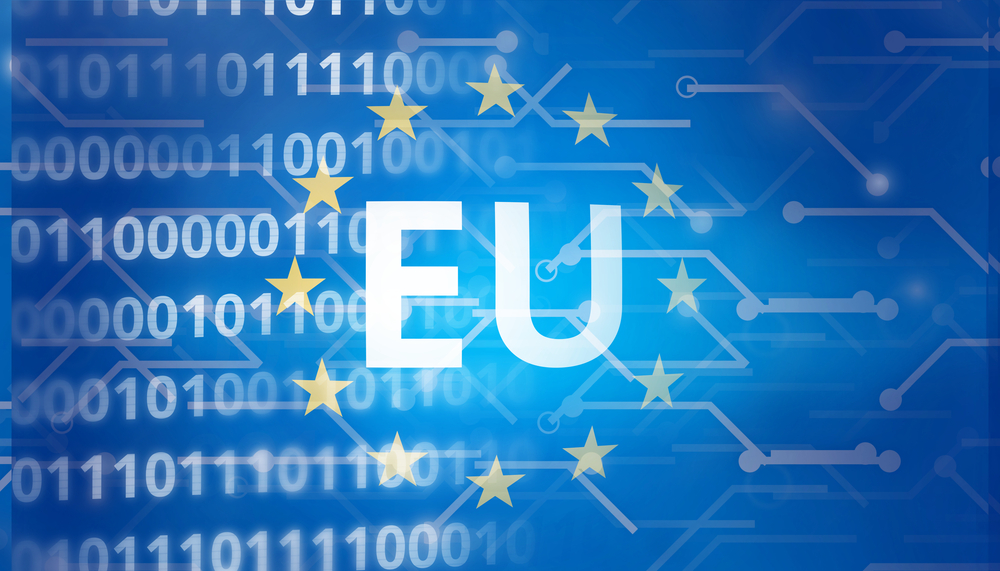 While 92% of senior decision-makers at large businesses across Europe report their company suffered a data breach in the past five years, only 42% said they are worried about another breach in the future, according to a recent survey by Lloyd’s.

This mindset could prove to be unwise. “It is a reality—you will be hacked or attacked in some way,” Lloyd’s CEO Inga Beale told the Telegraph. “There’s been an element of complacency in the past, but it’s going to become more prevalent.”

In addition, few are prepared for the imminent regulatory implications of cybersecurity failures. With implementation of the EU General Data Protection Regulation set for 2018, that complacency will have more concrete costs than ever. Despite the serious financial and legal consequences of noncompliance, only 7% of respondents said they know “a great deal” about GDPR, and 57% said they know “little” or “nothing” about the regulations.

80% of Cyber Policyholders Have Used Their Coverage

What Happens in a Ransomware Negotiation?