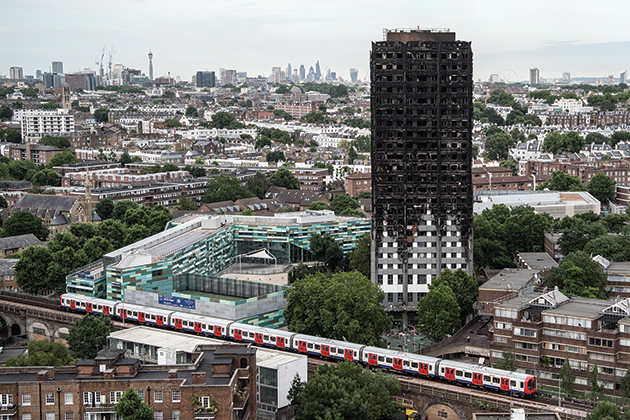 On June 14, a fire at London's Grenfell Tower apartment building killed at least 80 people and resulted in an estimated £50 million ($64 million) in property and liability insurance claims. Investigators believe that the rapid spread of the blaze may have been due to highly flammable cladding on the building's exterior. Although banned in the many other countries, and despite requests from members of Parliament for constraints on its use, the product has been widely adopted in Britain. Some experts have blamed this practice on the 2005 Regulatory Reform (Fire Safety) Order, which removed requirements for government fire safety inspections and allowed building owners to establish their own, sometimes cheaper, standards.

With opioid addiction in the United States reaching epidemic proportions—a BlueCross BlueShield study found that the number of people diagnosed with opioid addiction increased by 493% between 2010 and 2016—the cost of treatment is quickly becoming a problem for many states and municipalities. In Montgomery County, Ohio, for example, the situation is so dire that the only facility available to house those who need rehabilitation is the jail. As expenses mount, state and local prosecutors are now blaming pharmaceutical companies for their role in the crisis. In June, Missouri sued Johnson & Johnson, Purdue Pharma and units of Endo International for fraudulent misrepresentation of the risks of opioid painkillers. Ohio and Mississippi previously filed suits against the same companies, in addition to Teva Pharmaceutical Industries and Allergan. Local governments have filed similar lawsuits, including the cities of Chicago and Dayton, Ohio, and counties in California, New York and Tennessee. 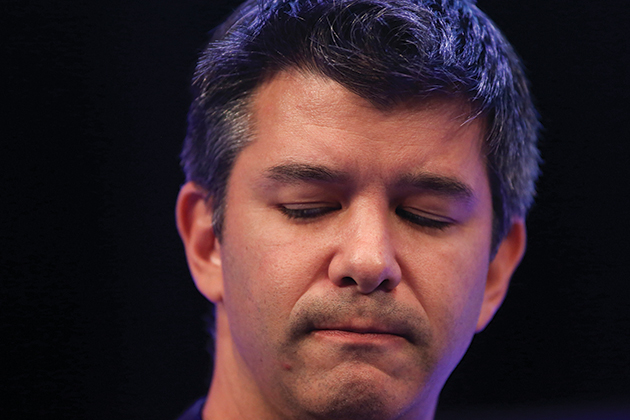 After pressure from investors to step down, Uber CEO Travis Kalanick resigned from the ride-sharing company that he helped found in 2009. Kalanick’s resignation comes as Uber navigates multiple scandals, including reports of a workplace culture rife with incidents of sexual harassment and discrimination that led to the firing of 20 employees. The company is also embroiled in an intellectual property dispute with Google over self-driving car technology, and is facing allegations that it used software to evade law enforcement and manipulated driver data to underpay its drivers. Kalanick was personally the focus of controversy earlier this year when a video surfaced showing him arguing with an Uber driver over fare reductions. Although he will no longer have a leadership role, Kalanick will remain on Uber’s board of directors.

The End of Auto Insurance as We Know It?

A recent KPMG report predicted that autonomous vehicle technology could shrink the auto insurance sector by as much as 71%—or $139 billion—by 2050. This shift will be driven by three key disruptive factors. First, as autonomous technology is more widely adopted, cars will become increasingly safer. By 2050, this could mean a 90% reduction in accident frequency and a 63% drop in total losses from auto accidents. Autonomous technology will also lead auto manufacturers to assume more of the driving risk and associated liability, which could take market share away from traditional insurers as manufacturer-driven product liability coverage is emphasized over personal auto insurance. Finally, the increasing adoption of mobility-on-demand and ride-sharing services like Uber, Lyft and Zipcar will further reduce the need for personal auto coverage, while increasing the demand for commercial auto insurance to cover company fleets. 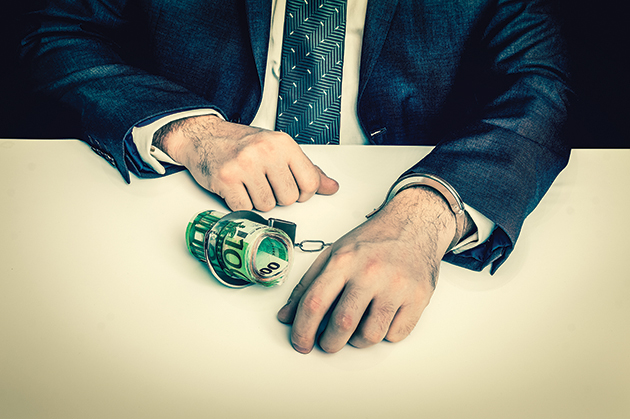 Law enforcement agencies from around the world announced a new initiative to combat high-level corruption with the formation of the International Anti-Corruption Coordination Centre (IACCC). The group is currently made up of agencies from the United States, Canada, the United Kingdom, Australia, New Zealand and Singapore, with Interpol scheduled to join later in the year. The IACCC, which will be based in the United Kingdom, will focus on cases of grand corruption—acts by politically-exposed individuals that involve large quantities of assets and can threaten political stability and sustainable development. This includes bribery of public officials, embezzlement, abuse of function, and laundering of the proceeds of crime. The center will improve intelligence-sharing and assist countries that have suffered grand corruption, particularly those that do not have the resources to investigate these crimes.

In June, Google was fined a record €2.42 billion ($2.74 billion) by the European Union’s antitrust regulator for manipulating search results to give prominent placement to its Google Shopping price-comparison service while demoting rival sites. The penalty was the largest ever handed down to a single company by the European Commission, more than doubling an antitrust fine levied against Intel in 2009. The commission ordered Google to discontinue the practice within 90 days or face an additional penalty of up to 5% of its average daily revenue for every day it does not comply. Google faces two more EU antitrust investigations for using its Android operating system and AdSense advertising placement service to shut out their respective competitors.