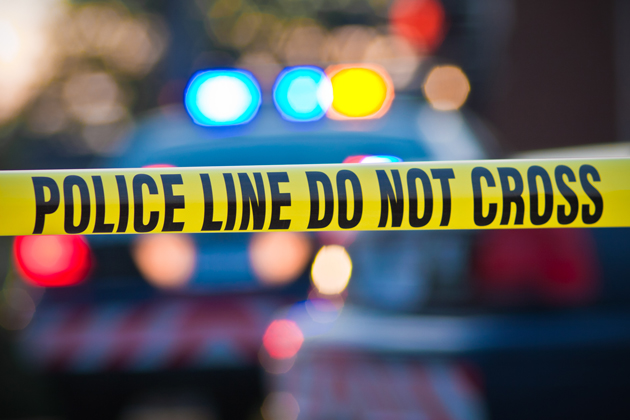 When a gunman opened fire on a Las Vegas crowd on Oct. 1, killing 58 people and injuring more than 500 others, it was the latest and most deadly in a tragically long list of mass shootings in the United States. According to the nonprofit Gun Violence Archive, the Las Vegas massacre was the 273rd mass shooting in the United States this year, amounting to just about one per day.

While the criteria used is admittedly broad—the organization tallies reports of any incidents where four or more people are shot, regardless of circumstances—even the most conservative estimates of the scope of gun violence are sobering. After all, no matter how a shooting incident is categorized, the Centers for Disease Control and Prevention reports that, on average, there are more than 33,000 gun-related deaths and nearly 12,000 gun homicides every year in the United States.

In light of this all-too-common threat, understanding how to respond to an active shooter situation can mean the difference between life and death. The U.S. Department of Homeland Security has provided the following guidance, centered around three primary options, for what to do in an active shooter scenario:

If there is an accessible escape path, attempt to evacuate the premises. Be sure to:

If evacuation is not possible, find a place to hide where the active shooter is less likely to find you. Your hiding place should:

To prevent an active shooter from entering your hiding place:

If the active shooter is nearby:

If evacuation or hiding are not possible:

As a last resort—and only when your life is in imminent danger— attempt to disrupt and/or incapacitate the active shooter by: