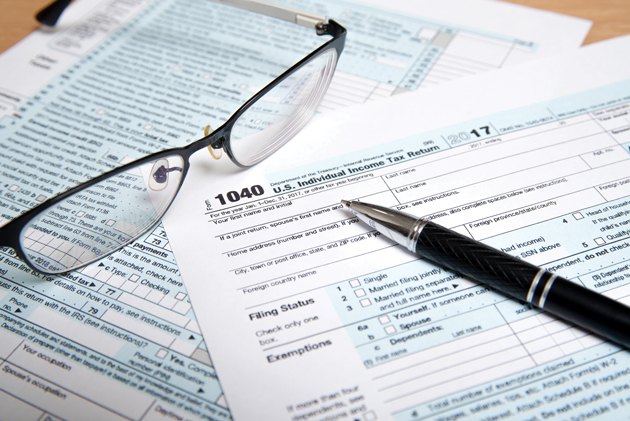 Although the Tax Cuts and Jobs Act of 2017, passed in December, has promised to provide a variety of financial benefits for many businesses, its impact on captive insurance companies is not yet clear.

“While there is much speculation right now, it is too early to tell what the outcomes might be,” said Daniel Towle, president of the Captive Insurance Companies Association. “At present, I am not aware of any increase, reduction or closure of captives due to the new law. Most captive managers are consulting with their tax advisors to determine how the legislation will affect them.”

Encouraged by favorable market conditions, companies of all sizes are turning to captives to insure difficult-to-place risks. For more on the captive market in 2018, read Captives Reach New Heights, also from the March issue of Risk Management.

Certain provisions within the law appear to have an effect on both the company that owns the captive and captive itself, particularly with changes designed to simplify loss reserve discounting. Going forward, property/casualty insurers will be required to use the IRS-prescribed corporate bond yield curve to determine the loss reserve discount, rather than the traditional mid-term Applicable Federal Rate (AFR).

This may not bode well for existing captives as it is expected to produce more taxable income, according to A.M. Best. But captive adviser Andrew Barile said it would have little effect on the formation of new, small 831(b) captives.

“Most of the growth in new captives comes from smaller corporate entities,” he explained. “Given their small size, the tax law will have little effect on their interest in forming captives. Older, larger captives, on the other hand, can address the loss reserve discount issue by expanding their coverages to write cyberrisk, reputational risk and terrorism risk, which will increase the captive’s aggregate income to offset the (tax) impact.”

The tax law’s passive foreign investment company rules, which narrow the definition of a “qualifying insurance corporation,” may also burden some captives. The rules require that insurance liabilities constitute more than 25% of total assets for the entity to qualify as a bona fide insurer. This, too, is a possibility and not a certainty.

If anything, the new law further supports the idea that captives should not be formed primarily for tax reasons. “Perhaps the new law will make captives less tax-efficient, but that should be beside the point in forming a captive,” Towle said.

Barile agreed.“Corporate owners of captives are looking to lower the cost of insurance and recapture underwriting and investment income,” he said. “Captives formed only for tax advantages should not be formed in the first place.”
Russ Banham is a veteran business journalist and author based in Los Angeles.