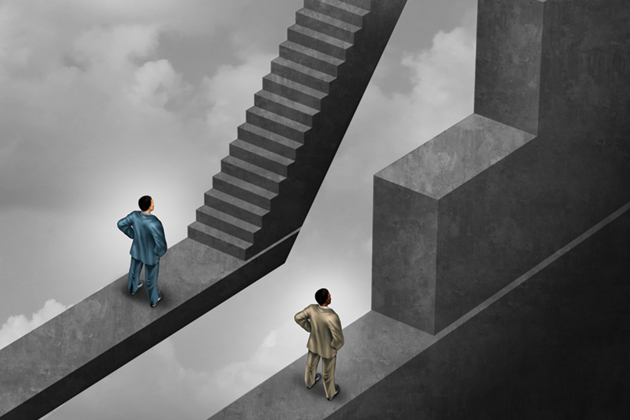 The vast majority of respondents to Deloitte’s 2019 State of Inclusion Survey said they felt comfortable being themselves at work all or most of the time, and that their company “fostered an inclusive workplace.” However, 64% reported experiencing or witnessing workplace bias in the past year, and over 50% of LGBT respondents, respondents with disabilities, and those with military status experienced bias at least once a month. The survey also found that members of groups that experience workplace bias are more likely to recognize bias than those who are not members of those groups.