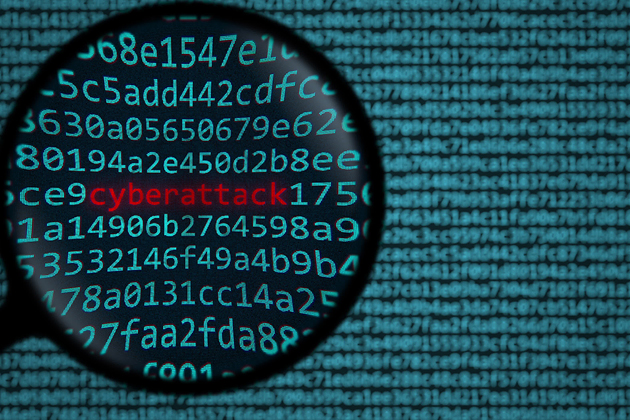 In a recent survey of more than 1,400 business leaders and IT decision-makers across the United States, United Kingdom and Canada by cybersecurity company Arctic Wolf, 21% of respondents said their company had knowingly concealed evidence of a cyberattack to prevent reputational damage. Additionally, more than half of business owners (61%) said that they had personally concealed cyberattacks. These attacks have hit companies hard—almost a third (32%) of all respondents said that they had experienced a breach with costs exceeding six figures in the past year.

Companies are also grappling with more cyber challenges because of the pandemic. For those companies adopting hybrid work models, 74% of executives were not confident that their in-house IT and security teams had the capability or expertise to prevent cyberattacks, and 60% said that they believed their employees could not identify an attack in any work location. Overall, 60% also believed that spending money on cybersecurity tools and services was the best way to prevent incidents.