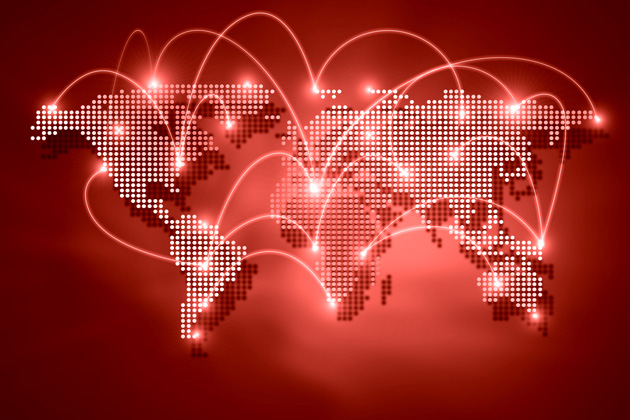 As the Russia-Ukraine war continues, many businesses have had to make adjustments based on the stakes they have in either or both of these countries, whether that includes active investments, the selling of goods in these countries, or actively incorporating these countries into their supply chain.

Risk managers at these organizations must assess the magnitude and quality of what could potentially go wrong if conditions persist, and create scenarios and mitigation plans for these risks. For example, are your assets at risk of being damaged or made inaccessible? Are they located near a strategic target and therefore vulnerable to attack? These assessed scenarios and mitigation plans should be part of a working document that can provide guidance to business teams and risk teams alike.

Broadly speaking, there are actions that risk managers can undertake in response to geopolitical risks such as those related to the Russia-Ukraine war:

One major area that has been affected by geopolitical risks arising from the war is the supply chain. Companies whose business depends directly or indirectly on material suppliers and trade routes in and around the Russia-Ukraine region have experienced damage to hulls and cargo, rerouting of trade routes, and spoilage of perishable items due to delays, which resulted in business interruption and/or supply chain disruption.

Insurance solutions for such risks have been severely impacted. Given the increased risks, many insurers responded by withdrawing marine insurance coverage for the cargo that was in Ukraine or bound for Russia. Since marine insurance does not cover war on land, many consignments that were in Ukraine were left without any coverage causing panic among the cargo owners. Cargo owners also had to immediately divert their shipments to nearest safe locations or even bring them back to their point of origin. Most ships that were in the conflict zone of Black Sea lost their hull and machinery coverage.

With war on land not covered under insurance, and insurance not available for shipments in and out of Russia due to sanctions on insurance covers, organizations may need to consider other alternatives:

Preparation is key to mitigating geopolitical risk. Risk managers must work with insurers and brokers to ensure they are protected from any situations that may arise due the increased risk of geopolitical conflicts around the world. They should also start building a risk register and risk mitigation playbook to allow for a timely response to changing situations in the areas under threat. Keep a close watch on geopolitical, sociopolitical and economic-political conflicts in the countries and regions where key supplies and suppliers are located. In addition, it is vital to conduct a thorough assessment of every supply chain exposure, making sure to go beyond immediate first-tier suppliers, and gradually develop alternate suppliers to reduce the reliance on a specific country or region.

Capt. Vijay Pal Singh is head of marine loss control engineering at Prudent Insurance Brokers Pvt. Ltd. in India. He is also a visiting faculty at the Insurance Institute of India and the National Insurance Academy.

Risk Management Implications of the Russian Invasion of Ukraine

How to Make Your Supply Chain More Secure