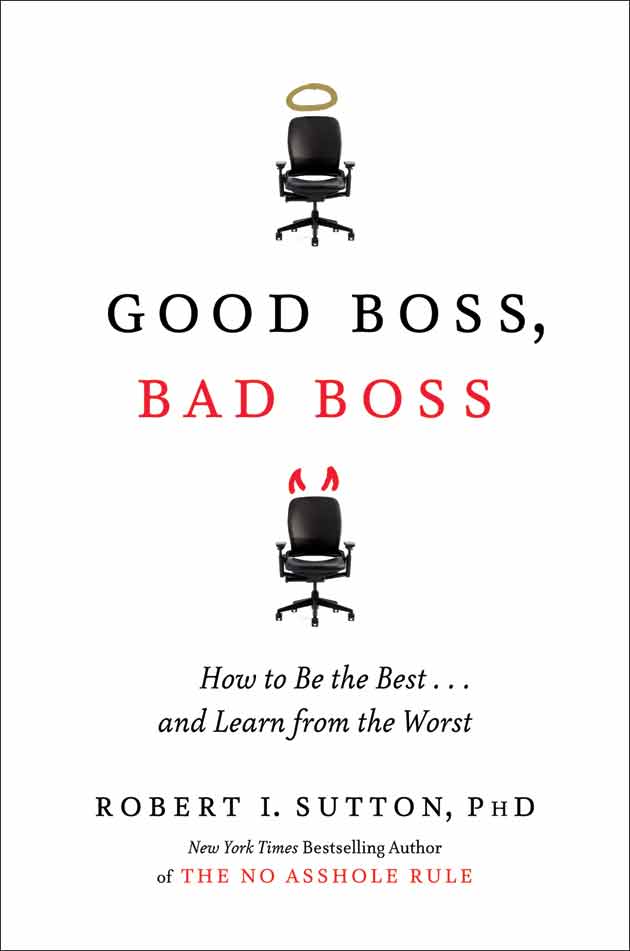 Every boss wants to be great. But unfortunately, as anyone who has ever collected a paycheck can attest, not all of them are. The problem is that bosses really do matter and bad bosses are more than just an annoyance -- they create stress, hamper productivity, erode morale and even increase the frequency of employee heart attacks. (It's true. According to a decade-long Swedish study of more than 3,000 men, employees with good bosses had up to 39% fewer heart attacks than those with bad bosses. Evidently, these results are in line with a long-standing pattern.)

So how does a boss know if he or she is doing a good job? And what can a boss do to make sure they never become what Good Boss, Bad Boss: How to Be the Best...and Learn from the Worst author and Stanford University professor Robert Sutton, Ph.D., colorfully refers to as a toxic "bosshole"?

The key, according to Sutton, comes down to a simple question every boss must ask of him or herself: do you really understand what it is like to work for you? Too many bosses fail to consider how their behavior affects employees, and instead of being viewed as a compassionate, capable leader, they wind up being categorized as destructive, incompetent jerks that no one wants to work for.

But the engaging and practical Good Boss, Bad Boss aims to save all these bad bosses from themselves and make the good bosses even better by outlining all the defining features that make a boss great. From learning the difference between wisdom and intelligence to acting as a human shield for your employees, to simply understanding the value of naps and cool temperatures, the book is replete with valuable advice that is useful not only for bosses, but for anyone in the workplace looking for a little insight into the optimal boss/employee relationship.