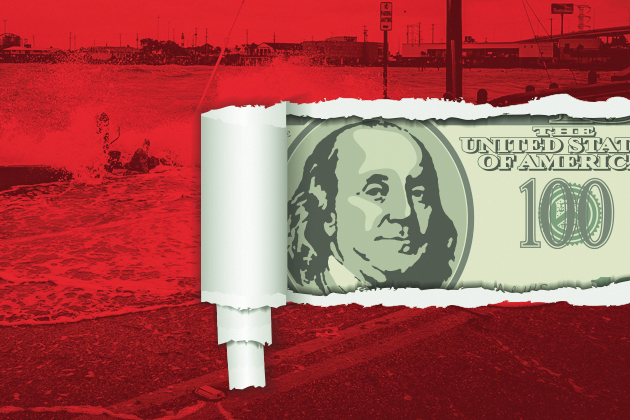 Last year saw a host of natural catastrophes, including a trio of devastating hurricanes in the Atlantic region, severe wildfires in the United States, massive earthquakes in Mexico, a damaging late frost in Europe, and heavy flooding in China and southern Asia.

As a result, the final tally of insured losses hit a record high of $135 billion, according to Munich Re. Overall losses totaled $330 billion, the second-costliest year ever recorded, topped only by 2011, when losses reached $345 billon in today’s dollars.

Disasters in North America accounted for 83% of overall losses and 93% of insured losses, although the insurance gap in developing countries skews the distribution somewhat.

The overall loss figure almost doubled the 10-year, inflation-adjusted average of $170 billion, while insured losses were almost three times higher than the average of $49 billion. Munich Re reported 710 natural catastrophes in 2017, exceeding the average of 605.

Some 10,000 people were killed in natural disasters during the year.

How to Protect Properties from Increasing Flood Risk