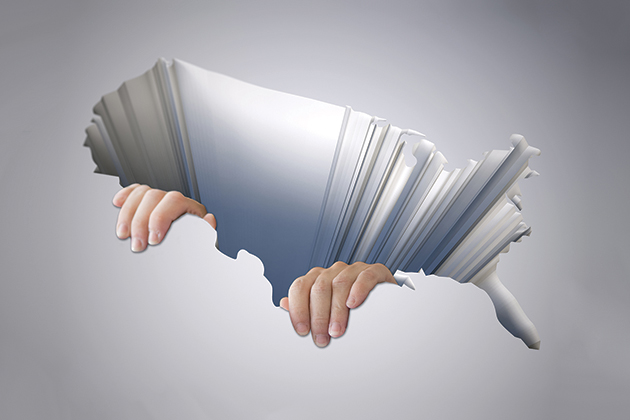 According to Transparency International’s 2018 Corruption Perceptions Index, the United States dropped out of the world’s 20 least corrupt countries for the first time since 2011. On a scale of zero (highly corrupt) to 100 (very clean), the nation fell four points to a score of 71. “The low score comes at a time when the U.S. is experiencing threats to its system of checks and balances as well as an erosion of ethical norms at the highest levels of power,” the organization noted.

A Look at Corruption Risks in the ECA Region