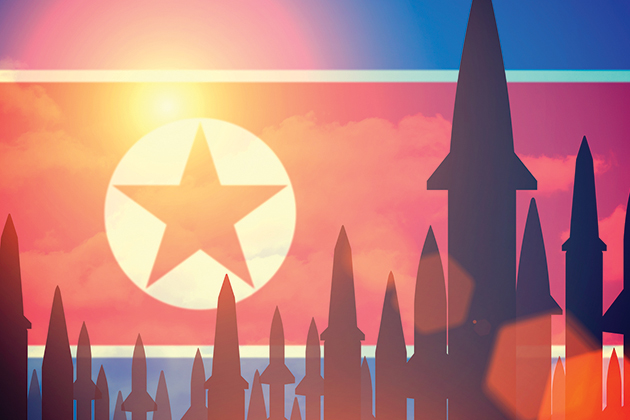 Continuing tensions between the United States and China, ongoing trade wars, Brexit and other changes within the Eurozone, the future of Iran’s and North Korea’s nuclear programs, and tensions between Russia and the West are some of the key geopolitical risks cited by Marsh’s Political Risk Map 2019.

According to the report, which was based on data from Fitch Solutions, when coupled with the rise of protectionist and isolationist sentiment around the world, these issues have created a high level of uncertainty, which could ultimately impact global economies, supply chains, and the ability of nations to collectively address challenges.

Marsh advised companies to assess the potential impact of the political risks they face, including possible systemic and secondary effects, which often extend beyond their originating country or sector.