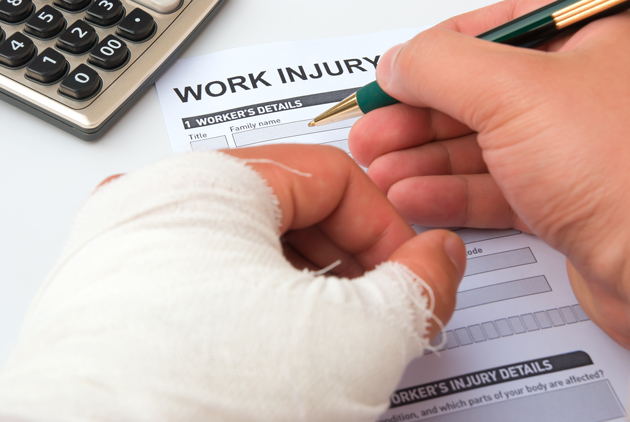 The genesis of workers compensation in the United States was the inability of common law remedies to cope with modern industrialism and its inherent dangers to workers. In 1911, Wisconsin became the first state to pass a comprehensive workers compensation law, and by 1948, all states had similar laws. These state workers compensation systems were originally designed as a “grand bargain” between employees and employers in which employers would give up certain common law defenses in exchange for immunity from negligence actions. By giving up suing their employers, employees received the benefits of a “no fault” recovery system and expedited payment of benefits, all without the uncertainties of protracted litigation.

Historically, the single exception to employer immunity was the employer’s failure to secure workers compensation insurance coverage. An employer that failed to secure coverage “abrogated” its immunity and could be sued for workplace injuries. However, gradually over time, additional exceptions to the exclusive remedy doctrine surfaced.

For instance, under the “dual capacity” doctrine, employers can be sued when they act in a “dual capacity” as both the employer and a second persona that results in additional injury to one of their employees. This doctrine was first recognized in 1952 by the California Supreme Court in the Duprey v. Shane decision, in which a chiropractor’s employee was injured on the job and the chiropractor treated the employee, worsening her injury. Later, other states adopted the doctrine, including the 1978 Guy v. Arthur H. Thomas Co. decision in Ohio, in which a hospital lab employee contracted mercury poisoning during work and sued the hospital for malpractice for failing to diagnose her injury and thereby exacerbating it.

In addition, the courts have carved out exceptions like “third party over” liability where an employer can be liable to an employee for the actions of a third party if the employer indemnified that third party by contract.

Over time, these exceptions have created significant gaps in employer insurance coverage. Employers insured themselves against unrelated third-party negligence actions by purchasing comprehensive general liability (CGL) policies. However, the CGL policies generally contained an exclusion against any legal action by an employee and, therefore, some of the above-described exceptions to the exclusive remedy doctrine became potentially uninsured. The insurance industry responded by offering employer’s liability insurance and created “stop gap” insurance to fill the void in coverage for when employees institute litigation against their employers.

For example, under Ohio law, insurance policies do not provide any indemnification for employer intentional torts, leaving Ohio employers in a precarious position. While they may have defense costs covered through an insurance policy, there are no indemnification dollars available through that policy to either pay for a settlement or for a jury verdict. This leaves the employer with the entire burden of paying for any final resolution of these cases.

The dual-capacity doctrine, third-party indemnification claims and intentional tort actions can all create significant gaps in insurance coverage for employers. Risk management professionals should address this potential liability sooner rather than later, by contacting their insurance agents to review their current levels of coverage to determine whether there are products available to fill any existing coverage gaps. Failure to do so may leave you open to significant liability exposure and cost you much more in the long run.
Daniel P. O'Brien is a partner at Fisher Phillips, where his practice focuses on risk and claims management.
Jerry Cline is of counsel at Fisher Phillips, where he defends employers in federal and state employment disputes.
Scott W. Gedeon is a partner at Fisher Phillips, where he specializes in employment disputes and workers compensation cases.