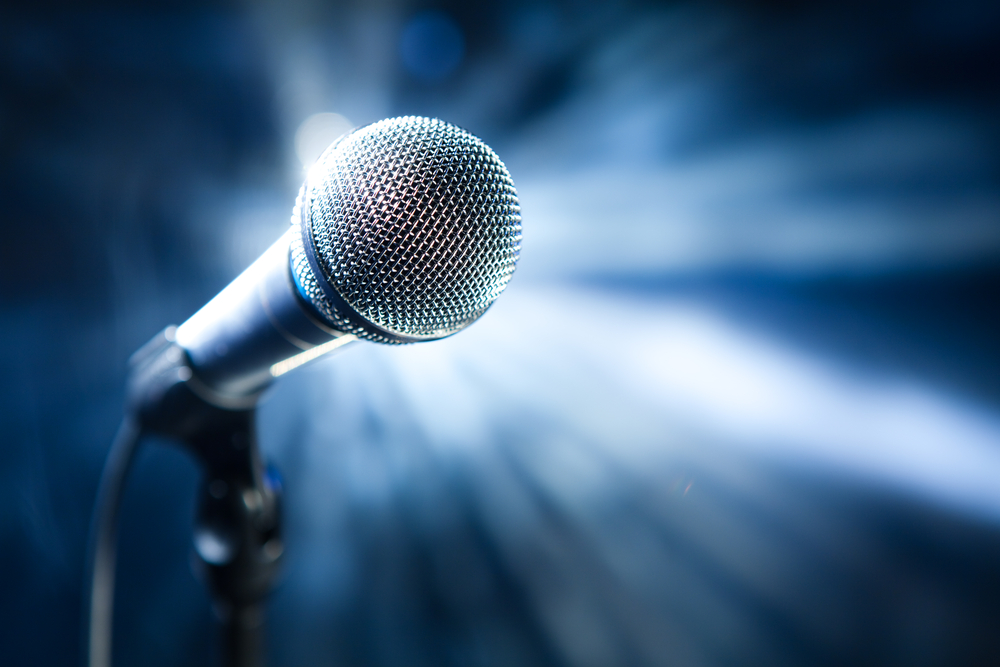 In 1984, Van Halen was the biggest rock band in the world. Their single "Jump" was number one on the Billboard charts and on constant rotation on the radio and MTV. Their album, 1984, peaked at number two, behind Michael Jackson's Thriller, and would eventually go on to sell more than 10 million copies. The band was at the height of its popularity, reaching a status few other artists ever experience. But then in 1985, the band's flamboyant lead singer and frontman David Lee Roth left the group. For most bands, this would have meant disaster. But new lead singer Sammy Hagar led the band to even greater success. Although some diehard fans never took to Hagar, the band recorded four number-one albums and 17 Top 20 singles during his time in Van Halen-something they never did with Roth.

A few years before, in 1980, another hard-rock band found itself at a similar crossroads, albeit due to much more dire circumstances. AC/DC had just released its highest charting album to date when its hard-partying lead singer Bon Scott died of alcohol poisoning. The band considered calling it quits but decided to continue on in his memory. AC/DC's next album, Back in Black, with new lead singer Brian Johnson, would eventually sell 49 million copies worldwide and 22 million copies in the United States, putting it at second and fifth place on the all-time sales charts, respectively. (Number one in both cases? Thriller, of course.) Today, AC/DC is still one of the most popular rock bands in the world-they have sold more than 200 million albums worldwide and their most recent album, Black Ice, went to number one in 2008.

At first glance, replacing a lead singer seems like one of the most difficult things a band can do. After all, the lead singer is usually the most recognizable member of the band and, many times, is the person who most defines a band's sound. When the singer leaves, many bands just choose to call it quits. But the stories of successful "lead singer-ectomies" don't end with Van Halen and AC/DC. Classic bands like Pink Floyd, Journey and Genesis all found lasting success after the departure of their original vocalists.

It's a phenomenon you can spot throughout the rest of pop culture as well. Iconic news anchor Walter Cronkite was more than capably replaced by Dan Rather on the CBS Nightly News, and later, over at rival NBC, Tom Brokaw was succeeded at the anchor desk by Brian Williams, who some consider to be the Walter Cronkite of the 21st century. In fake news, The Daily Show became a pop-culture juggernaut after Jon Stewart replaced Craig Kilborn in 1999, while the success of The Tonight Show continued unabated after host Johnny Carson gave way to Jay Leno in 1992. At the cineplex, the James Bond and Batman franchises have remained box office sure-things despite the fact that they periodically change leading men. And in sports, the San Francisco 49ers replaced Hall of Fame quarterback Joe Montana with another Hall of Famer, Steve Young, in the early 1990s, much like the New York Yankees traded Hall of Famers forty years earlier when Mickey Mantle took over the centerfield duties after Joe DiMaggio retired.

So when Risk Management's "lead singer" Bill Coffin left in June, we were faced with a succession problem of our own. Of course, we were sorry to see him go. After all, the magazine you are holding in your hands (or reading online) is what it is today due in large part to his efforts over the last eight years. But the show must go on. And like any company that has had to replace its top leadership, we are now faced with the prospect of making the "Bill-less" transition go as smoothly possible. But unlike countless other corporate succession horror stories, I am confident that the magazine you know and love will remain just as lovable-if not more so. In corporate terms, we hope to be less like John Sculley, the Apple CEO who fired Steve Jobs and brought the company to the brink of bankruptcy in the early 1990s, and more like Jack Welch, who took GE's market value from $14 billion to $410 billion during his tenure as top executive.

But no matter what happens, we surely can't fare any worse than Van Halen did after they replaced their lead singer for the second time in 1996. Behind new singer Gary Cherone, this new lineup recorded only one album together, called Van Halen III, in 1998. Not only was it their worst-selling record, reviled by fans and critics alike, but it also remains the last Van Halen album recorded to date. Evidently the new guy killed the band.

I'm pretty sure we can do better than that.