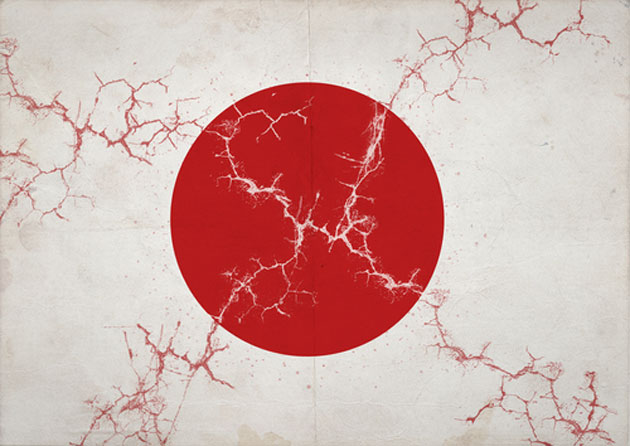 While the brunt of the suffering from the massive March 11 earthquake and tsunami has been in Japan, the economic aftershocks will be global, and many U.S. companies will suffer serious economic consequences. Damage to Japanese manufacturing facilities, roads, railroads and ports will result in unfulfilled orders for products and component parts, leaving some American companies to scramble to find alternate suppliers, and to pay higher prices. Other corporations will lose access to markets in Japan.

To cover losses suffered as a result of damage to third party property, most commercial property insurance policies include contingent business interruption and contingent extra expense insurance. Though these coverages are narrowly defined and may be subject to sublimits, they can be very valuable in the event of major disruptions to trade.

What is Contingent Business Interruption Insurance?

Contingent business interruption coverage is triggered when two basic requirements have been met. First, under most policies, the damage which triggers the loss must have been suffered by a supplier or customer of the insured. Often, whether this requirement has been met is clear, but there are gray areas as well. For example, after flooding in the Mississippi river, Archer Daniel Midlands (ADM) suffered a loss because it could not move crops to its food processing plants by barge along the flooded waterways. It submitted a claim for contingent business interruption coverage, arguing that there had been damage to docks and dams operated by the Army Corps of Engineers, and that the Corps was a "supplier" of services to ADM. A federal court agreed, noting that ADM paid fees to the Corps for using its facilities, which brought the Corps within the insurance policy's coverage for loss resulting from physical damage suffered by a supplier. Based upon this case, policyholders would have a good argument that damage to a port in Japan which prevented the shipping of products to the United States or into Japan fulfills the requirement of damage to a supplier.

Uncertainty may also arise as to whether damage has been suffered by a customer. Many products are sold through distributors to retail establishments and then on to end users. An argument could be made that anyone who receives the product along that chain is the manufacturer's customer. Some insurance policies limit the uncertainty by defining customers as end users, but some do not. Even such a definition does not eliminate potential ambiguity, such as in situations where a product is purchased and then incorporated into a larger product, such as a transmission for a car.

Second, contingent business interruption coverage is only provided if the physical damage to the suppliers' or customers' property which triggered the loss would have been covered if it had happened to the policyholder's own property, and from the same cause. If a supplier's factory was destroyed in an earthquake, an American policyholder will only have coverage for a resulting loss of profits if it has earthquake insurance for its own property. Damage caused by a tsunami would only trigger contingent business interruption coverage for a policyholder with flood insurance.

What is Contingent Extra Expense Insurance?

Presenting and pursuing claims for contingent business interruption and contingent extra expense requires expertise, a plan, and aggressive execution. The time to begin those efforts is now, without waiting the weeks or months it might take to determine the scope of the loss.
Robert M. Horkovich is managing partner in Anderson Kill’s New York office and chair of the firm’s insurance recovery group. He is a trial lawyer who has obtained more than $5 billion in settlements and judgments for policyholders from insurance companies.
Finley Harckham is a senior litigation shareholder in the New York office of Anderson Kill where he regularly represents and advises corporate policyholders and other entities in insurance coverage matters. His areas of particular focus include property loss, business interruption, directors and officers liability, construction, professional liability, aviation liability, cyber and general liability claims.