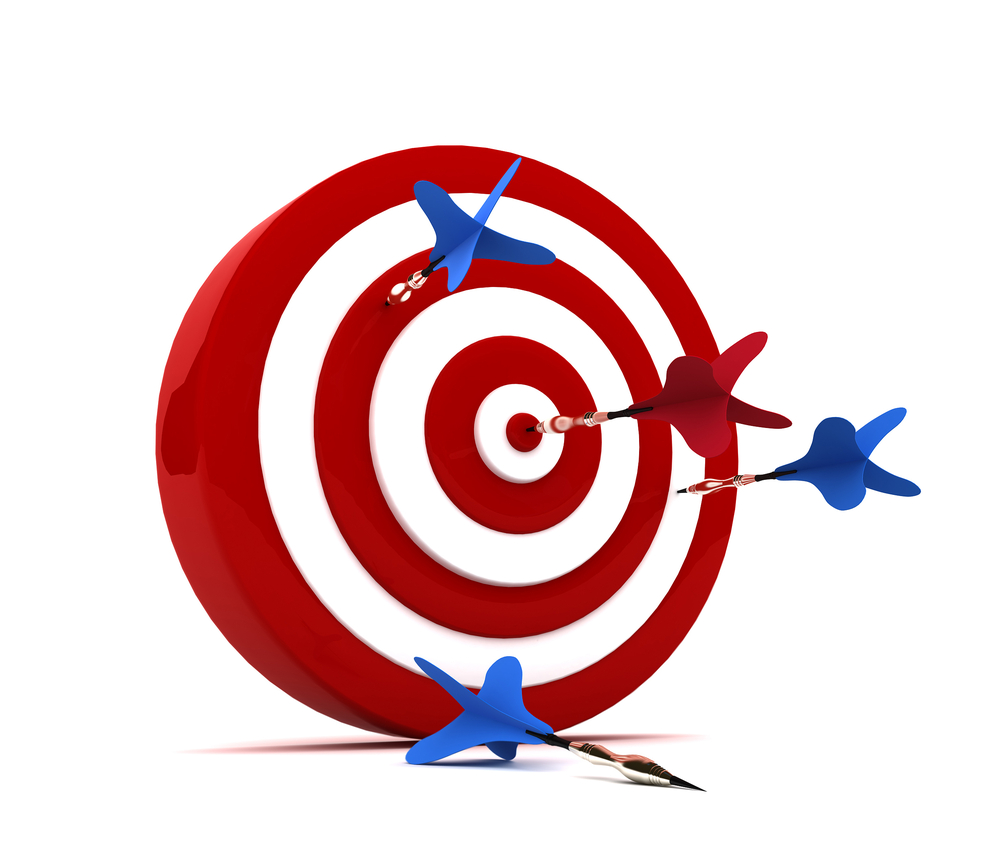 In an effort to hold on to their outdated, traditional business models, many industries wage a quixotic fight against the internet. The music industry's battle against digital distribution is the most obvious example, but there are many others.

In recent months, Warner Brothers has been battling Netflix to prevent the online movie subscription service from having unlimited access to its content. Warner Brothers' contention is that allowing customers to rent its movies through Netflix cuts into its more lucrative DVD and Blu-ray sales. So it has put increasingly aggressive restrictions on when Netflix can offer Warner Brothers' content for rent in the hopes that people who want to watch a movie will opt to buy it instead. The company has mandated a 56-day waiting period from when a movie is released on DVD/Blu-ray until it is available through Netflix, and will not even allow Netflix customers to place the movie in their "queues" (the Netflix waiting list) in advance.

By making its movies harder to rent, Warner Brothers may think it is preserving DVD/Blu-ray sales, but the policy is really only encouraging potential customers to turn to cheaper and faster alternatives, namely enemy number one: piracy. You would think a major media company would have learned from the music industry's mistakes, but evidently not.

The most shocking thing about these kinds of online battles is just how short-sighted some corporations, and even entire industries, can be. Old distribution methods are not going to remain viable forever, and customers have clearly expressed a preference for digital access. To deny customers what they want is to sign your own death certificate. It really should go without saying.

Rather than fighting the inevitable, companies need to find ways to adapt that don't include ostracizing their customers or demonizing the online pioneers of the world for having the audacity to give people what they want. Take retail for instance. As online retailers like Amazon increase the range of products they offer, more and more people are using big-box stores like Target as showrooms for products that they ultimately buy online for less.

Amazon has made it even easier by releasing an app that allows customers to use their smartphones to scan product barcodes in brick-and-mortar stores and compare prices to those on Amazon. Customers who purchase the item through the app even receive a discount. When it comes to price competition, traditional retailers are helpless.

Now, if Target wanted to follow the lead of the music or movie industry, it might try to prevent customers from using smartphones in stores altogether or prosecute customers for "misuse of intellectual property" or some other bogus charge. But blaming customers for wanting to find the cheapest prices, especially in this economy, doesn't make sense, and complaining won't change the fact that this is how customers want to shop. So instead of taking its ball and going home, Target is trying to invent a better ball.

In order to counter online price matching, Target is working with boutique retailers to offer exclusive product lines. They already do this with clothing lines from famous fashion designers like Jason Wu and Missoni. By expanding these efforts to other products, customers will have to shop at Target if they want these popular items. And they certainly can't shop around for a better price if no other store sells the goods they want. In addition, Target is increasing promotion for its customer loyalty program, which gives shoppers discounts and perks like free shipping, to further encourage consumers not to take their dollars elsewhere.

Traditional retailers will never be able to compete on price with online retailers and their significantly lower overhead by only stocking the same products everyone else sells. But customer behavior has demonstrated that many people still want to view and touch products before they buy, which gives traditional retailers at least one advantage over their online counterparts. So by focusing on their strengths and developing new strategies to improve the shopping experience, rather than attempting to preserve a broken status quo, these companies can find opportunity in what could be an existential risk.

It is the core tenet of strategic risk management, and it signifies a shift in how traditional businesses respond to online pressures. It is a shift that is long overdue.

Only 20% of Execs See Strategic Value of Risk Management