A few years ago, the scientific community began noticing that honey bees were disappearing from their hives at an alarming rate. This posed a potentially grave problem because bees are responsible for pollinating a wide range of fruits, vegetables, nuts and flowers, and their efforts were said to be worth more than $14 billion in agricultural output in the United States every year.

The cause of the phenomenon, which has come to be known as colony collapse disorder, remains a mystery. Scientists have suggested viruses, parasites, pesticides, malnutrition, genetically modified crops, climate change and even cell-phone radiation. Although the bee population still hasn’t fully recovered and beekeepers struggle to meet the agricultural industry’s pollination needs, fears of bee-induced food shortages and subsequent price spikes have largely subsided, due in large part to ever-improving farming techniques. 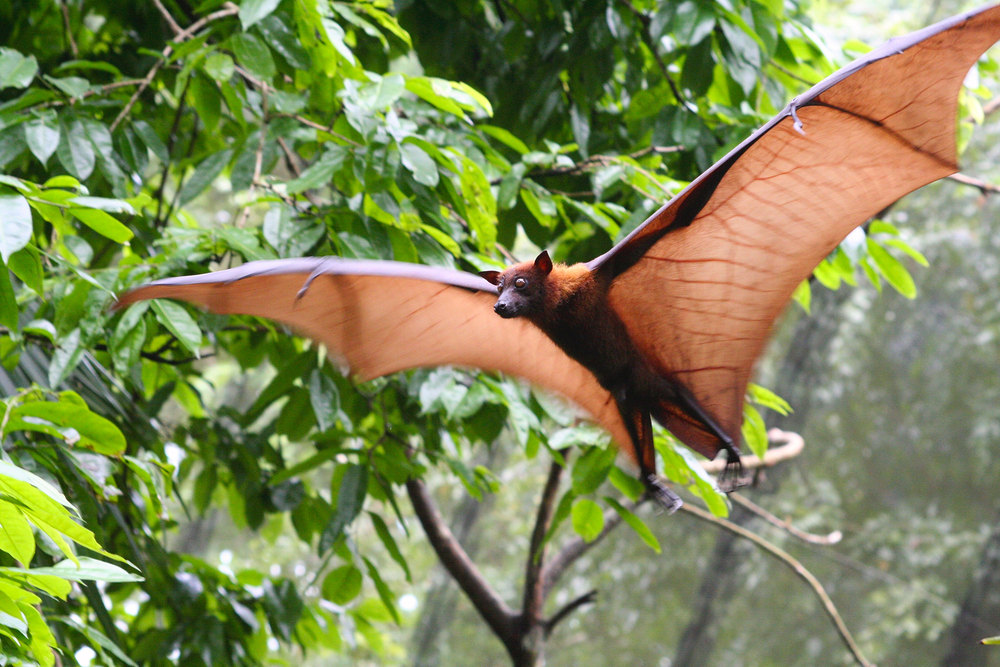 But bees are not the only animal to experience an abrupt population decline recently. Amphibians also have fell victim to mysterious deaths around the world. Although in one case researchers were able to determine that a disease called ranavirus was responsible for the demise of an unprecedented number of turtles, frogs and salamanders in Maryland over the past few years, many other amphibian deaths still defy a clear explanation.

Meanwhile, in Australia, the koala population has been decimated by a form of chlamydia. The disease, combined with the effects of habitat loss from urbanization and climate change, has led some researchers to suggest that the animal could face extinction within 30 years.

Experts are understandably concerned about the effects that the loss of these animals will have on local ecosystems. But unlike bees, whose pollination efforts are irreplaceable, the direct financial consequences of these disappearances are minimal. There is one dwindling animal population, however, whose absence could have an economic impact on par with that of the honey bee: bats.

According to a recent estimate, in the last six years, nearly seven million bats have been killed in North America by a disease known as white nose syndrome. The disease, which is named for the white fungus that develops around the muzzles of infected bats, was first detected in a cave in Upstate New York in 2006. It has since spread throughout the northeastern United States and into Canada with cases being identified as far south as North Carolina and as far west as Oklahoma. According to the U.S. Fish & Wildlife Service, it is the worst wildlife crisis in memory—in some caves, every single bat has been killed by the disease.

Now for those of you who consider bats to be creepy, rabies-ridden mini-vampires, a drastic reduction of their numbers might not seem all that bad. But to the agricultural industry, a decline in the bat population could be catastrophic. Bats eat millions of pounds of insects each year, which means that fewer crops are damaged and farmers can spend less on pesticides.

Last year, a group of university and government researchers estimated that a total loss of bats in North America could cost the economy about $23 billion a year on average and possibly even as much as $53 billion a year. And this does not even take into account the possible effects on humans, other animals and the environment if farmers had to use more pesticides to compensate for the disappearance of these natural exterminators.

Whether these measures will have a positive effect on the bat population remains to be seen. But a bigger concern is why these species are facing similar declines at the same time. Is there an environmental factor that makes them more vulnerable to disease and other stresses? And are these issues a preview of more to come? Perhaps by studying and even saving these species, we will come to better understand a problem that could ultimately affect us all.