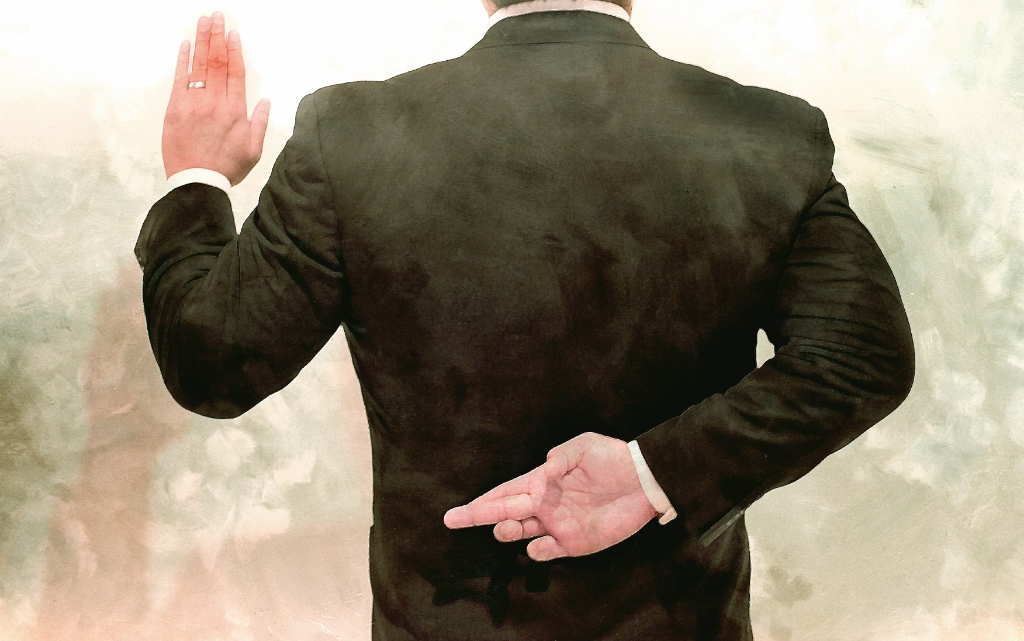 As Americans head to the polls this election season, many important issues will guide their choice of candidate. Not surprisingly, given the economic difficulties of recent years, 64% of Americans surveyed in a poll by securities litigation firm Labaton Sucharow LLP believe that illegal or unethical corporate conduct was a major contributor to the economic crisis. As a result, 61% will consider a candidate’s commitment to fighting corporate wrongdoing as a significant factor in determining who will receive their vote.

“At the federal, state and local level, politicians who fail to demonstrate a credible commitment to stopping corporate corruption are likely to be looking for new jobs,” said Jordan Thomas, partner and chair of Labaton Sucharow’s whistleblower representation practice.

A positive sign, however, is that reform efforts could be encouraging workers to take action: 83% would blow the whistle themselves given the protections and incentives offered by initiatives like the new SEC Whistleblower Program.