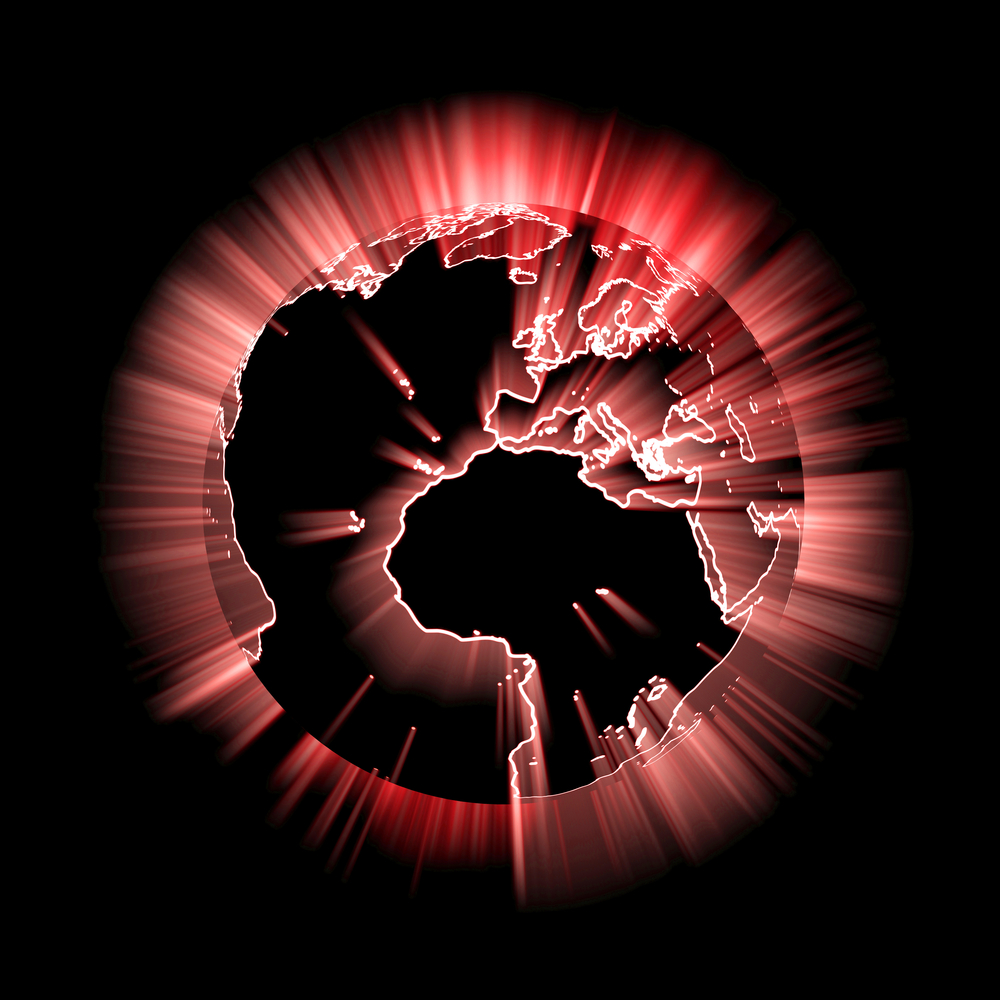 Lost in the morass of sensational news headlines is the impact such news can and does have on a risk manager’s ability to function effectively. While the focus so often tends to be on the political, economic or social impact of news, the corresponding impact on the business climate is often profound and can have far reaching and long-term impact on the local, national and regional risk environment.

While many risk managers may have assumed that the ongoing economic recovery in the United States and other countries generally implies reduced risk in conducting business abroad, the opposite is the case in the many countries in the world that are either experiencing heightened levels of risk, or are at perpetually high risk. This does not simply include countries such as Iraq and Syria that are the subject of frequent headlines, but countries like Brazil, Thailand and Kenya that are often overlooked.

Brazil
As is the case with many of its counterparts in Latin America, Brazil has fallen into the trap of export dependency on China. Approximately 80% of Brazil's basic goods exports went to China between 2000 and 2010, while less than 20% of its manufactured and semi-manufactured goods were purchased by China. That is fine when times are good, but as China's growth rate continues to decline, Brazil is finding it difficult to find buyers to take up the slack, as are many other China-dependent countries.

Another source of concern is Brazil's increasingly dilapidated infrastructure, which impacts everything from production logistics to basic transportation needs. A number of large infrastructure projects were approved during the boom years under President Lula da Silva, and remain unfunded and unfinished. The country's balance of payments deficit continues to rise while inflation continues to push up against the Central Bank's ceiling.

A combination of government complacency, an inadequately developed regulatory framework, and a host of infrastructure bottlenecks prevent Brazil from achieving its full potential. Rigid labor laws, a byzantine tax system, and government domination of long-term credit markets conspire to prevent Brazil from breaking out of its well established pattern of low economic performance.

Thailand
In the tortured modern political history of Thailand, military coups have become commonplace, the result of the growing fissure between the political and economic power of the Bangkok elite versus the rural poor. Thailand has endured 12 military coups and seven attempted coups since the absolute monarchy ended in 1932 and the army’s right to intervene in political affairs has even been enshrined in law, making Thailand one of the world’s most coup-prone countries.

Overall, the economy has performed remarkably well, given Thailand’s propensity for radical political change and in spite of the government itself, which has generally done a poor job managing all that money. Over the past 10 years, Thailand has run a budget deficit 60% of the time, its spending has more than doubled, and its external debt has more than tripled. Although business and consumer confidence have largely remained steady since 2010, both are beginning to weaken. And although the Thai baht has actually strengthened fairly consistently since 2001, it is at the same level it was 15 years ago.

One thing that could make a difference in business as usual would be if the tourists stopped coming, prompting the exchange rate, foreign exchange reserves, and stock market to fall substantially. Perhaps, if there was enough collective pain, the opposing sides would determine that it is in everyone’s interest to find common ground. Given that a shared allegiance to Thailand’s king has not prompted the parties to find a path forward, perhaps less money in their wallets would. It seems the tourists are the only ones who can solve Thailand’s political dilemma.

Kenya
Kenya is not the worst country in Transparency International's Corruption Perceptions Index—it is rated 136 out of 177, on a par with Bangladesh and the Ivory Coast. But it is not far from one of the worst, and is in a struggling neighborhood, battling Al Shabaab, one of the most savage terrorist organizations on the planet.

The depths of corruption in Kenyan society permit terrorism to potentially threaten the very fabric of the nation. Kenya is already 17th on the list of Failed States Index—sandwiched between Nigeria and Niger. Number one on that list is its neighbor, Somalia (home base for Al Shabaab); number four is another neighbor, South Sudan (one of the world's newest nations, at war with its sister nation, Sudan); and next to that is number nine, the Central African Republic (currently imploding, and a magnet for terrorist groups). In fact, Africa is the home of 15 of the top 20 failed or failing states in the index.

There is a very real risk that Kenya could become part of a swathe of states—from Africa's east coast to West Africa—that are effectively ungovernable. It may be argued that this is already the case. At issue now vis-à-vis Kenya is whether the country shifts from being a shield against Al Shabaab or a potential base of operations. Given its porous border with Somalia, the group's base of operations already effectively includes parts of Kenya. The future does not look very bright in the near term.

Risk Managers Beware
What can be done to practically address such challenges? Naturally, it is not in the risk manager’s purview to simply depart Brazil, Thailand, Kenya, or any other country experiencing such challenges, whether temporary or permanent. In fact, a pragmatic risk manager would simply say that many of these challenges are the “cost of doing business,” and that a firm’s pricing model and risk management strategy should adequately reflect such heightened exposures. Some companies do indeed operate on this basis, making a long-term commitment in the belief that conditions will improve with time. Sometimes they do, but often, they do not.

Many risk managers tend to worry less about macro-level risk and more about spectacular events, such as high-profile kidnappings and acts of terrorism. The reality, however, is that all the variables that erode economic and political conditions ultimately fall under a risk manager’s remit—whether they may be mitigated or not. The challenge is to be able to decipher risks that are manageable from those that are not, and to do an effective job of taking counter-measures.

A smart risk manager can tell the difference between routine headlines and game-changing events. Insurance underwriters are trained to be able to tell the difference, so it is incumbent upon risk managers to be able to do the same. Since retreat is usually not an option, risks should be managed proactively, and insurance should be bought early and reviewed often. Conditions in many areas are only likely to worsen in 2015 and beyond, and it is wise to be prepared.
Dante A. Disparte is founder and CEO of Risk Cooperative, based in Washington, D.C., and co-author of the book Global Risk Agility and Decision Making.
Daniel Wagner is is senior investment officer for guarantees and syndications at the Asian Infrastructure Investment Bank in Beijing. He has more than three decades of experience assessing cross-border risk, is an authority on political risk insurance and analysis, and has worked for some of the world’s most respected and best-known companies, including AIG, GE, the African Development Bank, the Asian Development Bank and the World Bank Group. He has published eight books—The Chinese Vortex, The America-China Divide, China Vision, AI Supremacy, Virtual Terror, Global Risk Agility and Decision-Making, Managing Country Risk, and Political Risk Insurance Guide—as well as more than 700 articles on current affairs and risk management.