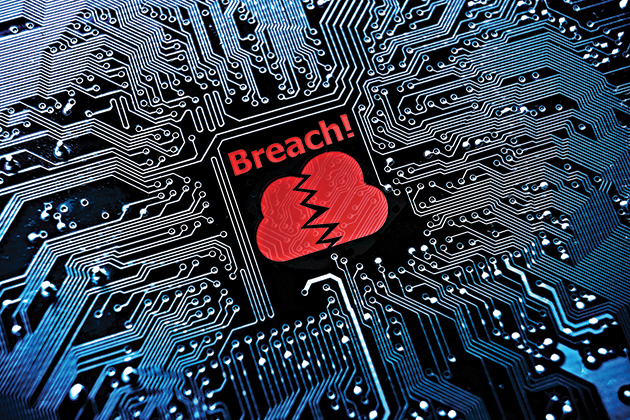 According to a survey by cybersecurity firm FireEye, corporate defenses against cyberattacks are proving almost entirely ineffective, with 96% of organizations across all industries experiencing data breaches, regardless of the protective measures in place. Further, 27% of attacks were of the advanced malware type, which are more difficult to resolve.

The company equated the situation to France’s Maginot Line during World War II, a complex system of fortifications designed to stop the German invasion that would ultimately proved futile. “Despite the billions of dollars poured into conventional defenses every year, attackers are compromising networks almost at will,” the report read. “It doesn’t matter what vendor or combination of typical defense-in-depth tools an organization has deployed. And it doesn’t matter how well these tools performed in lab tests. Real-world attackers are bypassing them all.”

Of the industries studied, the most successful at defending against attacks was the aerospace/defense sector, which “only” experienced breaches 76% of the time.