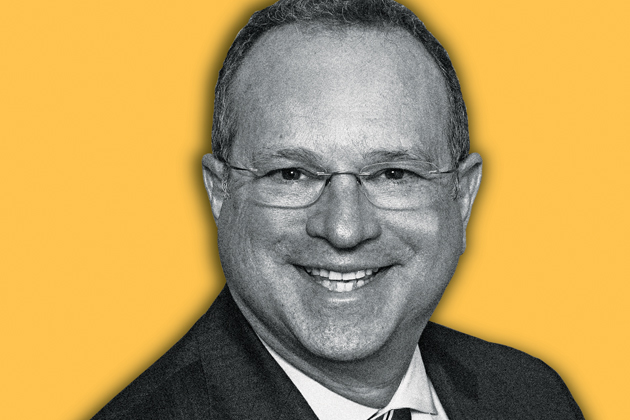 Contractors and property owners may not be getting all they are entitled to from their property coverage in the case of faulty workmanship, according to policyholder’s attorney Tracy Alan Saxe, with Saxe Doernberger & Vita, P.C. When there is damage, policyholders often contact their insurer and give timely notice, but their claim still ends up being denied. The policyholder will take the denial at face value and not pursue it any further, instead choosing to fix the damage themselves. But this does not have to be the case. Spending this extra time and expense may be one of the biggest oversights policyholders commit.

RM: How are contractors and property owners missing out on faulty workmanship claims?

Saxe: When there is a problem, either in the course of the work they are doing or in the maintenance of a plant or building, the contractors are busy fixing it, keeping the customer happy and moving forward, not realizing that every time there is property damage they should be looking at their insurance policy. As soon as there is property damage, the commercial property, the builder’s risk, the general liability or even the professional liability policy will probably be triggered. It could be property they are repairing [as contractors], or it could be their own property, because the first party coverage is for their own property as well as business interruption losses.

RM: Why are these claims being denied?

Saxe: Their insurance may not cover all of it, but under a builder’s risk or commercial property policy, there is a faulty workmanship exclusion. The denial will come back under that faulty workmanship exclusion. What isn’t mentioned by the insurer—and this happens more often than I can count—is that there is an exception for the ensuing loss that comes from the faulty workmanship. This is also true for completed operations claims under commercial general liability policies. The “your work” exclusion has an exception for any work that was done on your behalf by a subcontractor. In a lot of construction projects, construction managers, general contractors and power and energy companies are having work done by people who are not their employees, so there can be enormous exceptions to these exclusions. Similarly, faulty workmanship during ongoing operations may also result in an insurer issuing a denial. Here, however, this exclusion can be limited to the “particular part” that is being worked on or is faulty. 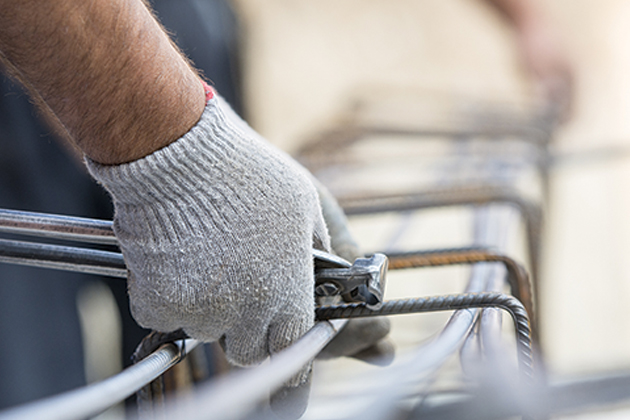 RM: Can you provide an example of a situation where these issues came into play?

Saxe: I worked on a case involving a hotel where we represented the owner and construction manager/general contractor. The glass in the atrium was held up by beams that were under tension. During the course of the construction, the threading wasn’t done right and it pulled apart, causing the beams to come down. We pursued a builder’s risk claim against the contractor’s insurer. Initially, they looked at it and said there was a faulty workmanship issue, but the only thing that was faulty was the work of the threading. Everything that bent, broke and fell and all the business interruption losses—which were tremendous for a convention hotel that then didn’t have the time needed to train staff and prepare for the opening—tied back to the ensuing loss from faulty workmanship. So while $2 million or more might have been from faulty work, everything else dwarfed that, as far as repairing the work and the impact on the schedule. Because the atrium would have been closed in, and they would have been able to do the interior work all through the winter, the increased cost of that construction was tremendous.

RM: What industries are most impacted by these faulty workmanship disputes?

Saxe: This would especially impact construction and energy, but a university or a pharmaceutical company, for example, never really stops building—there is construction going on all the time. For commercial property coverage, most people have done it right and added a builder’s risk endorsement to their policies that adds coverage over the course of construction, or bought a separate or master builder’s risk policy. This will have a similar faulty workmanship exclusion, but many in the power and energy field have a “London Engineering Group” form, which has three versions. Version 2, for example, doesn’t pay for any cost that would have been incurred if the problem was fixed one second before damage occurred, but covers everything else. If you knew that a certain bolt caused a bridge to fall down, for example, that bolt, and maybe the labor to replace the bolt, isn’t covered, but everything else is. The problem is that many policyholders don’t challenge their insurer.

RM: Why is challenging an insurer so difficult for policyholders?

Saxe: It gets very technical and that is why insurers have such an advantage over policyholders—they live in this every day. Policyholders, however, have another business to run, so when the insurer tells them something, they take the insurer’s word for it. Larger companies with a risk manager have a better chance. Risk managers generally have a great understanding of how insurance works, they know enough to ask questions and they are more likely to call an attorney and get things going if necessary. Some of the less sophisticated risk managers may not realize that their own defense counsel might not be able to help them. It’s best to rely on someone with knowledge of insurance coverage.