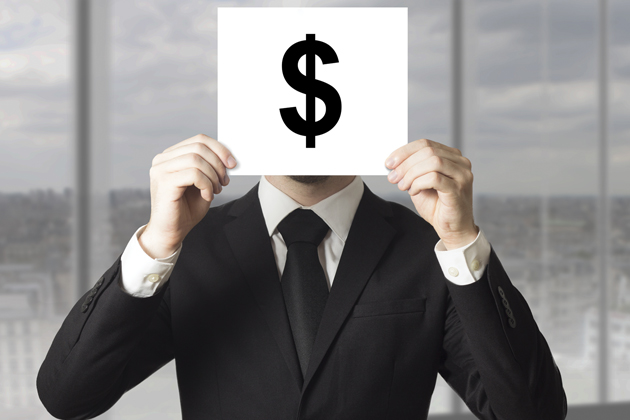 Risk management professionals in the United States saw a 3.7% average increase in their base salary in 2015, as compared to the previous year, according to the 2015 RIMS Risk Management Compensation Survey. Their Canadian counterparts received a similarly modest 2.7% bump in pay. Overall the median base salary for risk professionals was $115,000 in the United States and $104,100 in Canada.

Chief risk officers and vice presidents of risk management were the highest-paid, with a median base salary exceeding $170,000, followed by directors of insurance and risk management and directors of ERM. At the other end of the compensation spectrum, insurance/claims analysts made about $73,000.