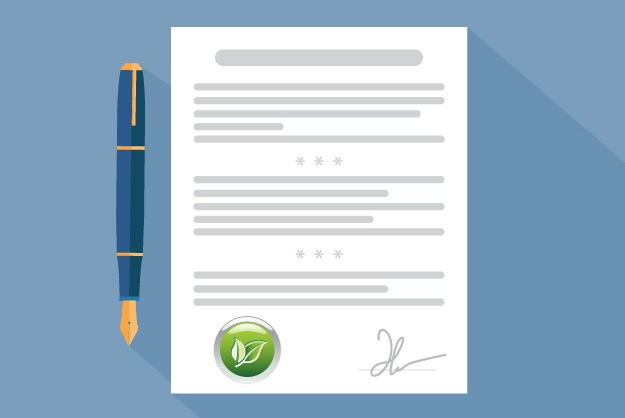 When faced with new environmental liabilities, companies often overlook the existing coverage that insurance policies purchased long ago may provide. Comprehensive general liability (CGL) insurance policies purchased between the 1950s and early 1980s will generally cover liabilities imposed today because of environmental property damage that took place in those earlier years. With this in mind, risk managers need to search for, index and electronically store these important company assets.

Risk professionals should also obtain copies of any settlement agreements or releases and note the limitations on what was released. A release of a list of known sites may permit coverage today for new sites previously unknown. Companies may still have coverage for new claims or for sites that have recently emerged or might emerge in the future.

Even if a company has previously tapped its general liability coverage for environmental liabilities, it may want to examine the scope of its umbrella coverage, unless completely released. Frequently, umbrella policies can have additional coverage beyond that provided in the primary coverage. It is possible that additional defense coverage or some other form of additional limits might be sitting there untapped.

Consideration should also be given to whether the company was an additional insured under the policies of others as contracts often required. If so, getting copies of those policies and inquiring into whether they were released, settled or exhausted, and to what extent, are important tasks. There may be substantial coverage under those policies that should not be abandoned or ignored.

Other coverages may also come into play. If a tornado or windstorm disperses chemicals, or a fire causes a chemical spill, or spray run-off from a fire hose contaminates a pond on the policyholder’s property or an adjoining river, there may be coverage under the company’s first-party property insurance policies. Risk managers should check whether the first-party property policies have express environmental contamination coverage subject to a sub-limit. They should also look for flood coverage sub-limits and be mindful of notice requirements that may be more stringent than those found in general liability insurance policies.

Directors and officers insurance could be triggered if a company’s officers or directors are sued in an action alleging corporate misfeasance that exposed the company to environmental liability. Some courts have permitted D&O insurance coverage to be tapped for lawsuits against executives or board members that relate to environmental liabilities. The key question is whether the lawsuits are based in alleged securities violations or shareholder or investor misrepresentations instead of pollution. In Sealed Air Corp. v. Royal Indemnity Co., the New Jersey Superior Court held that D&O insurance coverage was not barred because allegations against the directors and officers were based in securities fraud and misrepresentation, not pollution. In Boliden Ltd. v. Liberty Mutual Insurance Co., the Ontario court held that claims for misrepresentation, construction defects and other omissions related to pollution were covered, but claims for discharge of pollution were not. Be aware, however, that some other courts have declined to apply D&O coverage to securities and litigation claims over waste disposal practices.

Beyond CGL coverage, umbrella coverage, coverage under additional insureds endorsements, first-party property policies, and D&O coverage, insurance products specifically related to environmental contamination and liabilities have been available since at least 1985 when the insurance industry carved out a separate market by introducing the “absolute” polluters’ exclusion. Risk professionals who are considering purchasing these policies should carefully examine the limitations on the scope of coverage, exclusions and notice provisions.
Robert M. Horkovich is managing partner in Anderson Kill’s New York office and chair of the firm’s insurance recovery group. He is a trial lawyer who has obtained more than $5 billion in settlements and judgments for policyholders from insurance companies.

How to Subrogate Claims in Your Self-Insured Retention