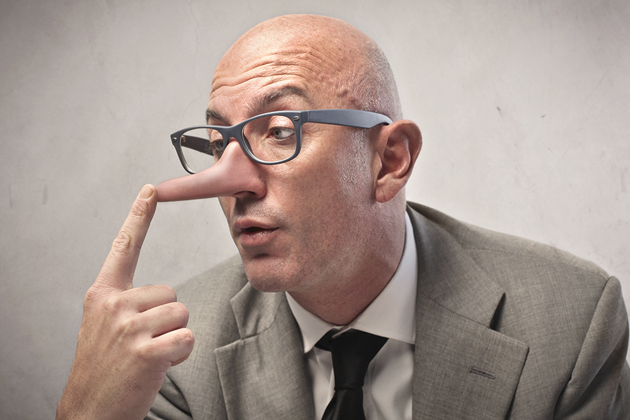 In today’s competitive job market, it can be difficult for employers and job seekers alike to make the right connection—a process made even harder by how often people lie on their resumes. In an analysis of 5,500 CVs, researchers at The Risk Advisory Group found that 70% contained some sort of inaccuracy and 28% had major discrepancies in their educational qualifications and employment histories, including falsified grades and inflated job titles.

Those in the 25- to 32-year old age group were the biggest liars with 38% of their CVs containing a discrepancy, followed by 33- to 40-year olds at 26%, and 41- to 60-year olds at 23%. These inaccuracies can have serious consequences for prospective employers, pointing to a need for better pre-employment screening procedures.

“We already know that the business repercussions of making the wrong hire can be huge,” said Michael Whittington, the consultancy’s head of employee screening. “Hiring someone who doesn’t have the experience they claim to have can cost a company time, money and, potentially, its reputation. With organized crime and insider fraud on the rise, businesses could also be opening themselves up to infiltration, data hacking and security breaches.”