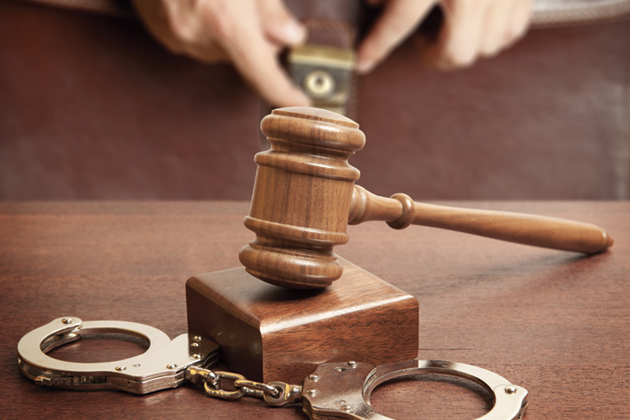 More than 90% of businesses globally believe that, to avoid corruption, they need transparency of ownership of the companies they do business with, according to EY’s 14th Global Fraud Survey.

Half of those surveyed in emerging markets believe bribery and corruption happen widely in their country, and 42% would justify unethical behavior to meet their financial targets or safeguard a company’s economic survival. Eighty-three percent also see enforcement against management as a fraud deterrent.

According to EY, “Our survey indicates that a persistent minority of executives continues to justify certain behaviors, including making corrupt payments, when facing an economic downturn or in an effort to improve the perceived financial performance of their company.”

A Look at Corruption Risks in the ECA Region