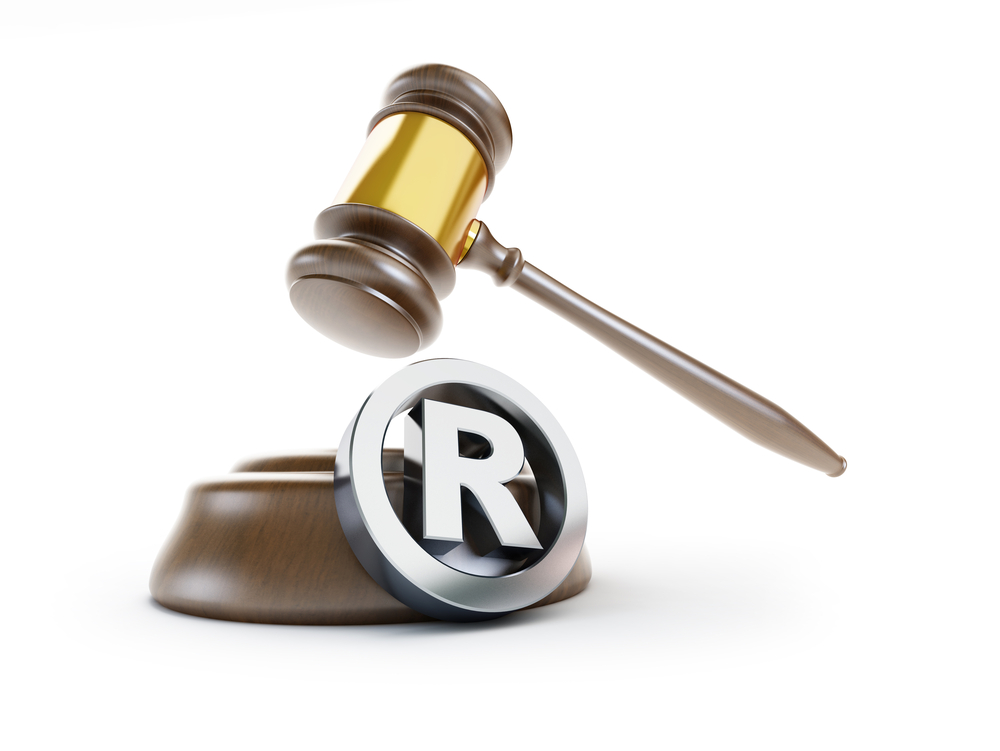 Historically, looking to a commercial general liability (CGL) policy in the face of a trademark infringement suit has proven to be the wrong target for policyholders hoping to recover attorney’s fees or fund settlements. Insurers often raised successful defenses to covering trademark infringement cases under CGL policies, or policyholders would avoid CGL insurance altogether in favor of intellectual property (IP) insurance, which usually covers legal costs when enforcing or defending IP rights. But recent case law signals that businesses may want to take another look at their CGL policies in IP cases.

Know the Basics
Liability insurance for “advertising injury” covers third-party claims arising from the advertising or promotion of goods or services. It usually extends to published disparagement, privacy rights violations, misappropriation or use of another’s advertising ideas or style, and, sometimes, infringing on another’s copyright, title, trade dress or slogan.

Insurers may seek to avoid the duties to defend or indemnify by evoking coverage exclusions. In fact, IP exclusions are common in CGL policies that do not expressly cover IP infringement. The language in such exclusions varies, but usually bars coverage for injuries arising out of infringement of certain enumerated types of IP (e.g., the “infringement of copyright, patent, trademark, trade secret or other intellectual property rights”) or, more generally, infringement of a “designation of origin or authenticity.” Another frequently implicated exclusion is “breach of contract,” which provides that the insurance policy does not cover damages that the policyholder is obligated to pay by reason of contract. Policyholders often confront this exclusion when underlying litigation involves trademark licensing agreements. Other common exclusions include “knowing violations” and prior publication.

Often, these exclusions have stopped the advances of policyholders looking to cover expenses associated with trademark infringement litigation. But recent case law reminds us that the facts alleged in the underlying action (with respect to the duty to defend) or what is proved (with respect to the duty to indemnify) can assist in a policyholder’s search for IP protection.

Review the Complaint
It is important not be so focused on the policy that you forget the complaint. The duty to defend is broad because it requires only the possibility of coverage based on the complaint’s factual allegations. So a plaintiff’s claims in an infringement suit can essentially plead an insurer into the duty to defend. That is what recently happened to the insurer of an Illinois e-cigarette vendor in Diamond State v. Duke. The vendor, 21 Century, was sued for trademark infringement and unfair competition associated with a competitor’s “21ST CENTURY SMOKE” trademark. When 21 Century sought coverage, its insurer sued for a declaratory judgment that it had no duty to defend or indemnify because of the insurance policy’s trademark and “unauthorized use” exclusions. The court held that allegations in the underlying complaint required the insurer to defend. Although the bulk of the underlying claims involved trademark infringement, the factual allegations were vague as to how 21 Century attempted to mislead its competitor’s customers. So, the court reasoned, it was possible that 21 Century’s alleged tortious conduct involved something distinct from trademark infringement, such as attempting to sell products that did not bear the alleged infringing trademark. Such activity would amount to “product disparagement,” which would be covered by the policy and, more importantly, would not necessarily “arise out of” trademark infringement (so the trademark exclusion would not apply). Accordingly, the insurer was required to defend 21 Century because of the plaintiff’s underlying allegations.

Creative Approaches
Policyholders should also think carefully about the advertisement at issue. Even though infringement of “trademark” is not an enumerated advertising injury in CGL policies, some courts have still required insurers to defend what are ostensibly trademark infringement suits under “trade dress,” “title” or “slogan” coverage.

For example, in Travelers Indemnity Co. of Connecticut v. Sterling Wholesale, LLC, a federal court in Virginia required an insurer to defend a medical supply import/export company accused of purchasing and selling counterfeit blood glucose test strips. The underlying complaint alleged that the company had used registered trademarks on counterfeit packaging. Although the policy only covered “infringement of copyright, title or slogan,” the court found that a trademarked term “may in some circumstances also constitute a slogan,” which seemed possible with respect to the trademarks at issue. The court also found that the counterfeit packaging was so exact that it likely replicated copyrighted materials and slogans otherwise covered by the policy.

In addition, last year, in Mid-Continent Casualty Company v. Kipp Flores Architects, LLC, the Fifth Circuit required an insurer to indemnify a builder sued for copyright infringement. The policyholder, Hallmark Design Homes, was sued by an architecture firm that licensed home designs to builders. The firm and Hallmark entered into a licensing agreement, under which Hallmark was required to pay for the license to build any homes following the construction of its first licensed copy. When Hallmark failed to do so, the architecture firm successfully sued for copyright infringement. Hallmark’s insurer denied coverage on the grounds that the alleged infringement did not take place in an “advertisement,” among other reasons. The court held that the homes themselves, “both through model homes and yard signs on the property of infringing homes it had built,” were marketed to the general public and amounted to “advertisements” under the policy.

For both cases, careful evaluation of the advertisement at issue helped the policyholder obtain an insurer-provided defense. That success may later result in the insurer indemnifying the policyholder against litigation damages and attorney’s fees, or encourage the insurer to contribute to or outright pay the cost of settling the underlying litigation.

Avoiding Exclusions
Policyholders also need a little creativity—and a whole lot of attention to detail—if they hope to dodge common policy exclusions. Insurers are likely to throw the kitchen sink at what may bar coverage. But, facts matter. Exclusions that appear on their face to prevent a category of coverage, in fact, may not apply, depending on the facts alleged in the underlying action or what is proved.

For example, last year, in E.S.Y., Inc., et al. v. Scottsdale Insurance Company, a Florida federal court held that “knowing violation” and “infringement” exclusions did not apply to lawsuits involving allegations of intent and knowledge in the context of advertising injury. A clothing manufacturer sued the policyholder, a Miami-based clothing retailer, for copyright and trademark violations involving the sale of garments with hang tags and labels bearing the trademarked “Liquid Energy Shield Mark.” The retailer’s insurer denied coverage on the grounds that the policy excluded copyright/trademark infringement and knowing violations of another’s rights. The court rejected the insurer’s argument that the underlying claims arose from trademark infringement such that the IP exclusion would apply. Rather, the trade dress infringement claims were sufficiently distinct from the trademark to avoid the exclusion. In addition, the knowing violation exclusion did not apply because the causes of action in the underlying complaint were not for intentional harm and, thus, did not require proof of knowledge or intent.

Likewise, in Selective Insurance Company of the Southeast v. Creation Supply, Inc. last year, an Illinois state court required the insurer of a felt-tipped marker manufacturer to defend against claims of trademark infringement, violation of trade dress and unfair competition arising from the marketing of a square-bodied marker. The policyholder argued that the underlying claims fell within the policy’s “advertising injury” coverage because the unique packaging and floor-stand display were “advertising” within the meaning of the policy. The court agreed and rejected the insurer’s argument that the trademark exclusion would bar coverage. Although the complaint was styled as a “trademark infringement” action, the allegations related to trade dress—i.e., the product’s “total image”—which was covered by the policy and, thus, resulted in the duty to defend.

Securing Coverage
IP litigation will arrive on the doorstep of most innovators; good ideas beget competitors and copycats. Having good support in the wings makes confronting litigation easier and, ideally, less costly. Moreover, by recognizing opportunities for coverage in the face of policy-imposed obstacles, good coverage counsel can help pass the cost of litigation and settlement to the insurer, who was contracted to cover the policyholder in the first place.
Syed S. Ahmad is a partner in the Washington, D.C. office of Hunton & Williams LLP and a member of the firm's insurance coverage practice.
Jennifer White is an associate in Hunton & Williams LLP’s Washington office and is a member of the firm’s insurance coverage practice.