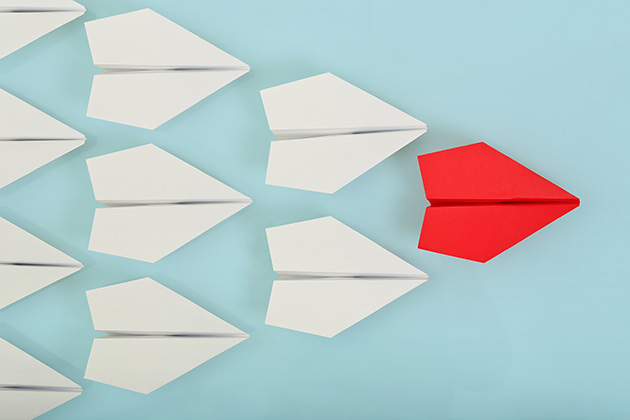 Since the financial crisis nearly 10 years ago, the financial industry has led the way in adoption and advancement of enterprise risk management programs, according to the RIMS 2017 Enterprise Risk Management Benchmark Survey. In 2013, more than half of respondents in the financial sector said they had a fully or partially integrated ERM program, a figure that rose to 92% in 2017. Regulatory requirements were the primary reason cited for forming their programs. Comparatively, 73% of the total respondents across 14 industries said they now have either a fully or partially integrated ERM program, up from 63% in 2013.

Respondents indicated, however, that there was room for improvement in their practices. Even though ERM has been shown to boost a firm’s overall value, almost half have not developed any risk appetite or risk tolerance statements at any business level and only 61% said their program is being used to inform and influence corporate strategy. Asked about obstacles to practicing ERM, risk managers listed some well-known hurdles, including unclear ownership of the program, silo mentality, lack of funding and lack of executive interest.

The Legal Risk of Risk Registers