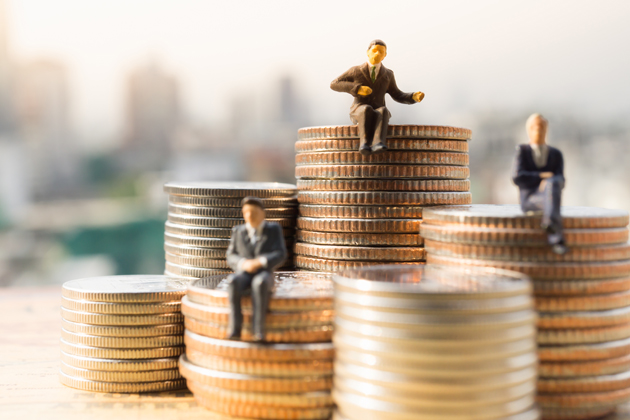 Risk management professionals in the United States saw a 3.5% average increase in their base salary last year, according to the 2017 RIMS Risk Management Compensation Survey, while their Canadian counterparts received a 2% bump.

Overall, the median base salary for risk professionals was $120,000 in the United States and $105,500 in Canada. Education, experience and gender played a role in salary differences. In the United States, risk managers with degrees higher than a Bachelor’s earned about $29,200 more than those with only a Bachelor’s and $42,500 more than those without a degree. Risk managers with at least 25 years of experience made $61,500 more than those with less than five years on the job. Men earned $22,000 more on average than women, but male survey respondents also tended to have higher levels of education, more experience and supervised more people.

Those with the title of chief risk officer and vice president of risk management were the highest-paid in 2017, with a median base salary of $190,800, followed by directors of insurance and risk management and directors of ERM/SRM. Insurance/claims analysts made about $75,000.

Ethics and Compliance in Government Contracts