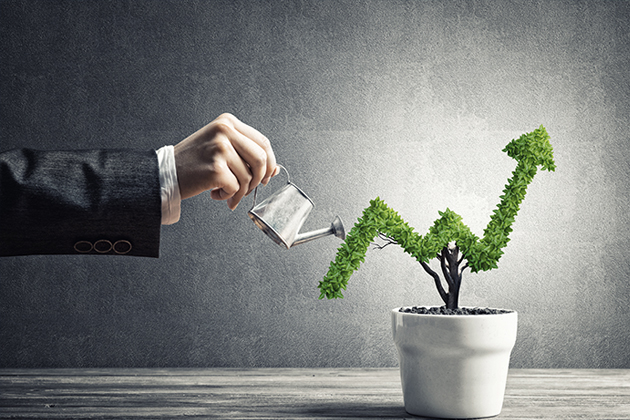 Despite AIG’s recent $5.6 billion acquisition of reinsurer Validus and AXA’s $15.3 billon purchase of XL Group, the overall value and volume of merger and acquisition deals in 2018 is expected to remain consistent with 2016 and 2017. According to Deloitte’s 2018 Insurance M&A Outlook, activity will largely comprise smaller transactions valued at less than $2 billion.

Investor uncertainty around the 2016 U.S. election appeared to restrain M&A through the first half of 2017 as insurers waited to see how policy and the economy would respond to the new regime.

Managing the Human Impact of M&As

Buying a Company? Take a Look at its Insurance Portfolio

What to Do With Your RMIS After a Merger