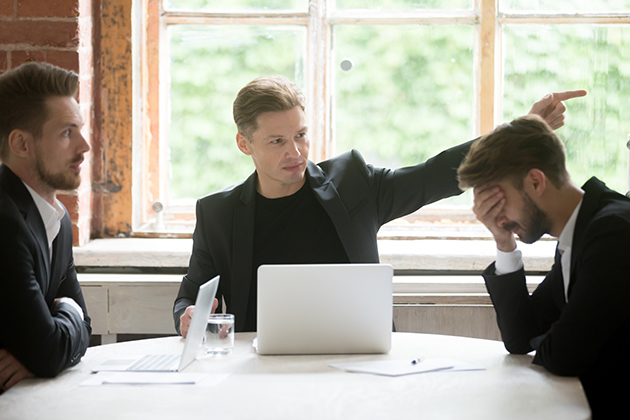 Almost half (47%) of U.S. employees polled in the Ethics & Compliance Initiative’s 2018 Global Business Ethics Survey said that they observed conduct in their workplaces that violated organizational or legal standards. These results represent a slight improvement over the last time the survey was conducted in 2013, when 51% observed such misconduct. Further, more employees are speaking up than ever before—69% said they reported misconduct they observed, a 5% increase over 2013 and a 23% increase since the survey’s inception in 2000.

Unfortunately, more employees reported being pressured to compromise standards (16% in 2017 versus 13% in 2013). Worse yet, instances of retaliation against employees who reported wrongdoing doubled from 22% in 2013 to 44% in 2017.

These problems were likely exacerbated by the fact that only 21% said their organization has a strong ethical culture. Those in companies with weak cultures are significantly more likely to observe misconduct, be pressured to compromise standards and experience retaliation, and are less likely to report wrongdoing.

Creating a Culture of Compliance

Risk Management Lessons from Government Action Against Citigroup and Citibank