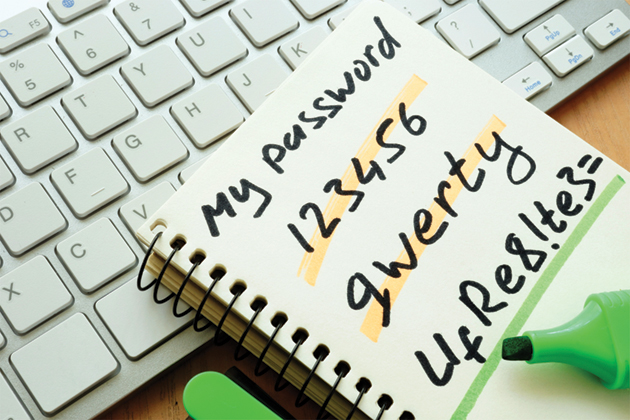 While number strings like “123456” and “123456789” and words like “qwerty” and “password” were the most commonly used and breached passwords, the NCSC also found that people in the UK frequently use names (“ashley” or “michael,” for example), musicians (“blink182” or “50cent”), their favorite Premier League soccer teams (“liverpool” or “chelsea”), or fictional characters (“superman” or “naruto”).

The NCSC released a searchable list of the top 100,000 most common passwords for accounts accessed in cyberbreaches, advising, “if you see a password that you use in this list, you should change it immediately.”

It also suggested choosing a password made up of three random words and recommended businesses implement a “passwords blacklist” to prevent employees from using common vulnerable passwords.