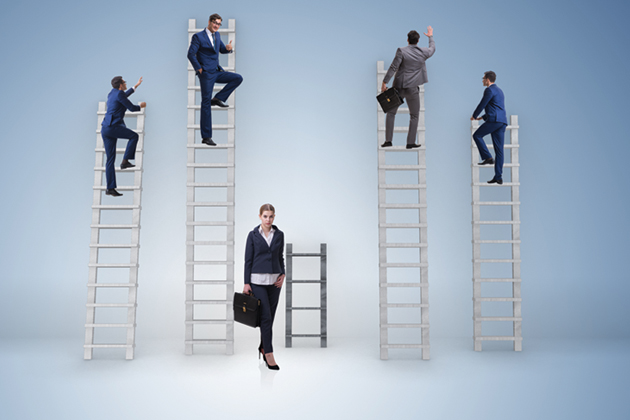 According to a survey by Girls Who Code, an organization that teaches computer skills to young women, more than half of women who have gone through the application process for tech jobs and internships “have either had a negative experience or know a woman who has.” Of those who personally had negative experiences, 54% said the company where they interviewed had a “noticeable lack of staff diversity.” Respondents cited examples of inappropriate remarks and harassment both during and after interviews, as well as interviewers focusing on personal attributes instead of their skills, or implying that they would be paid less because of their gender.

The experiences were also not limited to gender bias, sometimes focusing on the candidate’s race or ethnicity as well. One respondent said, “I am obviously Muslim, so during an interview I was told that I ‘obviously needed visa sponsorship’ although I am a U.S. citizen.” These experiences were industry-wide, from startups to Fortune 500 companies. The organization noted, “We believe it’s likely there’s a direct connection between the discrimination women face in recruiting and the harassment and retaliation that awaits them once they enter [the workplace].”