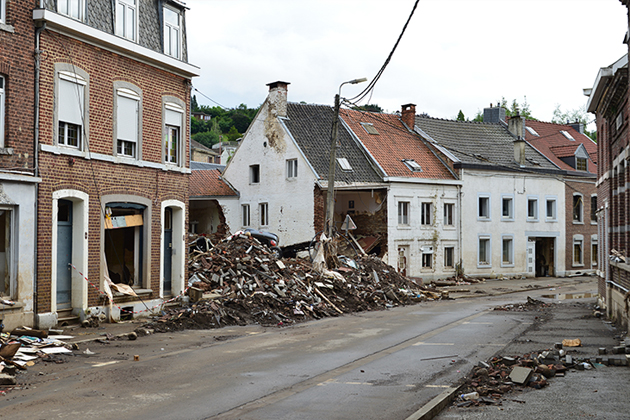 Natural catastrophes caused $280 billion in losses worldwide in 2021, according to Munich Re. Of that total, $145 billion occurred in the United States, with $85 billion of those losses insured. Severe weather accounted for a significant proportion of these losses. Hurricane Ida was the costliest, causing $65 billion in losses. Other significant U.S. losses included $30 billion from a cold wave in Texas that knocked out much of the state’s electricity, as well as $5.2 billion in losses from a series of tornadoes that tore through several states in December.

In Europe, torrential rainfall caused devastating flooding that resulted in $54 billion in losses, including $40 billion in Germany alone. Severe flooding also caused $16.5 billion in losses in China. “The images of natural disasters in 2021 are disturbing,” said Torsten Jeworrek, member of the board of management at Munich Re. “Climate research increasingly confirms that extreme weather has become more likely. Societies need to urgently adapt to increasing weather risks and make climate protection a priority.”