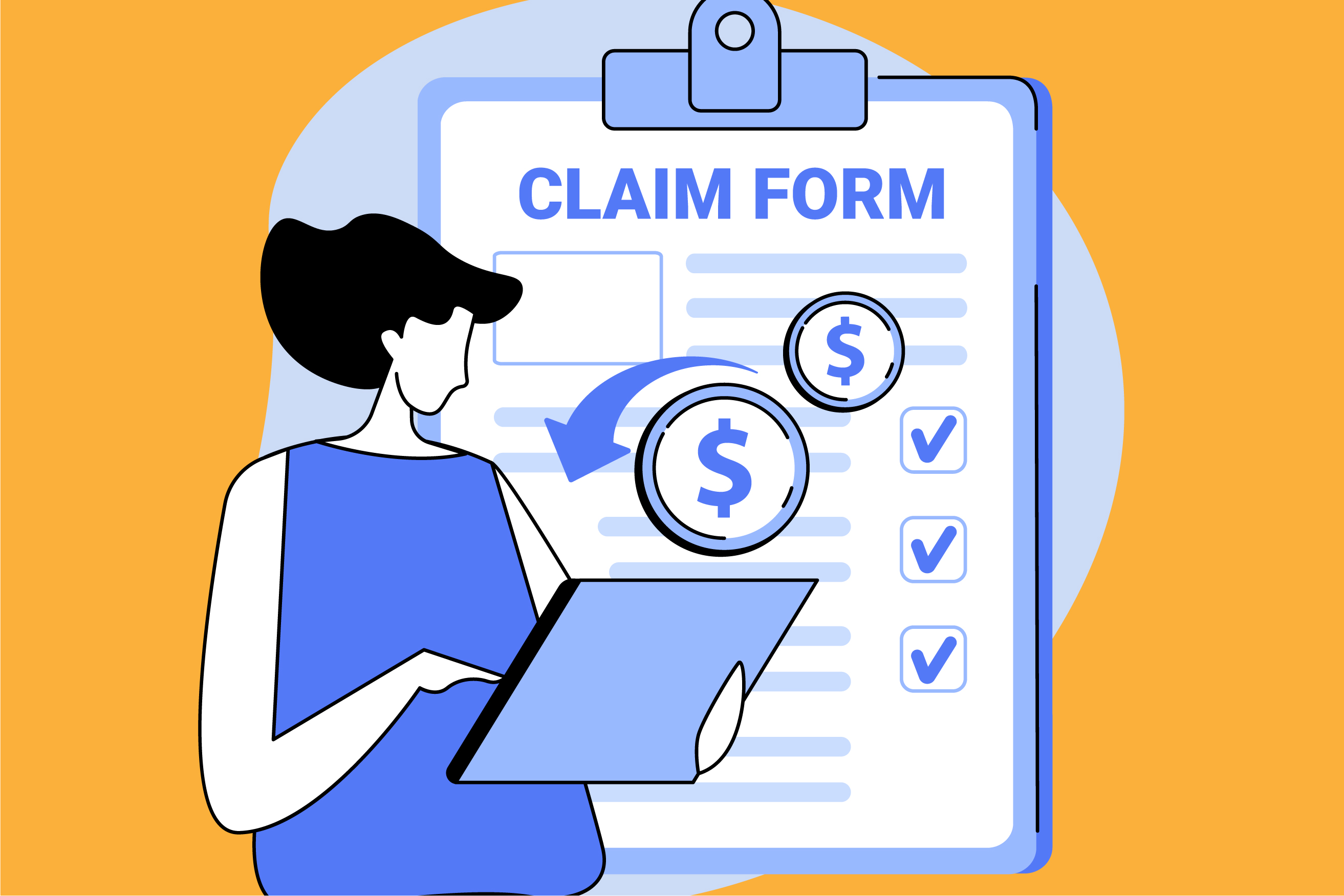 Policyholders should never take coverage denials at face value. But while it may ultimately be necessary to litigate an insurance company’s unjust denial, lowballed coverage or damaging delay, litigation should be a last resort. Developing a comprehensive strategy for handling a claim as soon as it arises, and persisting through delays and roadblocks, can often get a contested claim resolved satisfactorily without going to court. The following are several tips for doing just that.

The idea of negotiating a claim under an insurance policy can be daunting. But so is litigating against an insurance company. Persistence, attention to detail, and open communication can give a policyholder an advantage when trying to resolve a claim without having to meet the insurance company in court.

Robert M. Horkovich is managing partner in Anderson Kill’s New York office and chair of the firm’s insurance recovery group. He is a trial lawyer who has obtained more than $5 billion in settlements and judgments for policyholders from insurance companies.