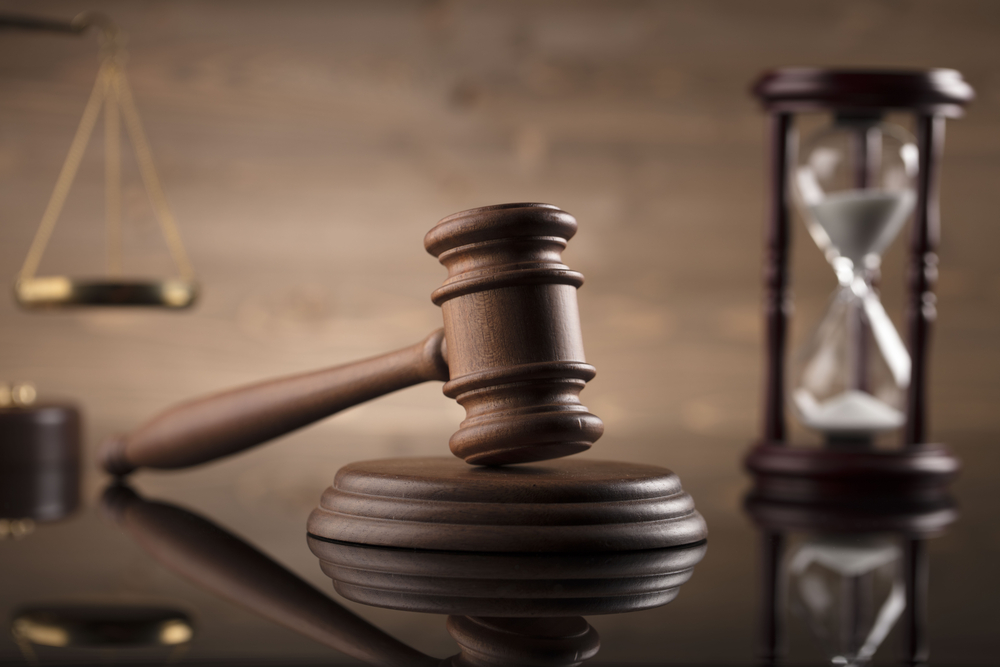 In last month’s Fine Print column, “Navigating Workers Compensation Insurance Program Disputes,” we discussed the disturbing trend of insurance companies seeking to recover retrospective premiums under old workers compensation programs. We noted that insurance companies are trying to have ancient claims heard by arbitration panels under provisions that rarely were recognized by policyholders as applying to the policies. This effort to deny a judicial forum to a purchaser of insurance goods or services builds upon 1) a set of U.S. Supreme Court decisions denying states the power to prevent contractual arbitration even where the intent is to promote consumer protection goals and 2) the insertion of arbitration requirements in consumer banking agreements as a condition to opening accounts or taking out loans.

Arbitration provisions governing workers compensation insurance programs often are found not in the insurance policies, but in “payment agreements” sent to the policyholder months after the programs begin, and which, on their face, purport to deal only with the calculation of retrospective premiums and collateral requirements. Buried in those payment agreements are provisions requiring that the arbitration occur thousands of miles from the policyholder’s place of business, under the law of the state where the policy was issued or delivered, whether or not the claims involve such state, and that the arbitrators be present or former insurance industry practitioners, almost all of whom spent their careers inside insurance companies.

There are a number of theories on which a policyholder wishing to have a dispute adjudicated in court, may draw if an insurance company seeks to enforce through arbitration disputed collateral requirements—or for that matter any claim arising out of or related to a workers compensation insurance contract or agreement.

Fortunately for some policyholders, the preference for arbitration arising out of the Federal Arbitration Act is severely constrained in insurance disputes because of a federal statute called (after its drafters) the McCarran-Ferguson Act. McCarran-Ferguson provides that unless a federal statute explicitly regulates insurance, state law and regulation of insurance is not subject to such federal restrictions. This concept has been applied to bar arbitration of disputes between insurance companies and policyholders. Some 11 states preclude arbitration of insurance disputes as part of their regulatory schemes to protect consumers of insurance products, and arbitration agreements in insurance agreements governed by the law of those states generally will not be enforced. (See generally “When States Prohibit Dispute Resolution: The Use of Mandatory Arbitration Clauses in Policies,” American Arbitration Association Dispute Resolution Journal, March 2016.)

Court challenges have questioned whether restrictions on arbitration generally found in consumer protection statutes are applicable in the insurance context. Courts in Washington and Oregon recently have read provisions aimed at equalizing the playing field between policyholders and insurance companies as insurance regulation, saved by McCarran-Ferguson. However, the policyholder needs to allege that there are restrictions on consumer arbitration that would encompass their claims, and many states lack any such restrictions. In other cases, state insurance regulators have required pre-approval of arbitration provisions as a condition of enforcement. Some courts, particularly in California, have taken the view that failure to pre-file bars mandatory arbitration. Other states like New York disagree. Yet other courts, such as a federal court in Utah, separately find a structural ambiguity between an arbitration clause and a service of suit clause such as that typically included in Lloyd’s policies.

Limiting arbitration in many areas, including resolution of insurance disputes, is a high priority for consumer groups, insurance regulators and groups seeking to curb restrictions on review of a broad variety of practices that allegedly discriminate in favor of the banking, securities and insurance industries. The legal rules are changing in favor of restricting arbitration. In the negotiation of workers compensation coverage plans, policyholders will be well-advised to look closely into the dispute resolution provisions presented to them, seek out competing policies less restrictive of access to the courts, and perhaps purchase policies in states in which arbitration is restricted. When an actual dispute arises, policyholders should seek advice at the outset, from counsel experienced in this area; the time periods for challenging arbitration even when it is of questionable enforceability are very tight, and the forums for such challenge are substantially limited.
Jeffrey E. Glen is a senior shareholder in the New York office of Anderson Kill. He has a substantial transnational litigation practice, counseling both plaintiffs and defendants in securities, corporate and general contract law.
Robert M. Horkovich is managing partner in Anderson Kill’s New York office and chair of the firm’s insurance recovery group. He is a trial lawyer who has obtained more than $5 billion in settlements and judgments for policyholders from insurance companies.
Peter A. Halprin is a partner in Pasich LLP's New York office and represents commercial policyholders in complex insurance coverage matters with a focus on recovery strategies in relation to captive insurance, cyber crime, natural disasters, professional services, regulatory investigations and technology disputes.